Wrecking dancefloors from Czech Republic to France, South Africa & the UK (just to name a few), this badman knows how to get the people moving!

It’s safe to say that James Marvel is on the forefront of the Belgian electronic music scene. He is no stranger to the substantially high quality bills of Star Warz and Rampage. Festivalwise, he played at some of the biggest stages Europe has to offer, such as Tomorrowland, Let It Roll, Hospitality In The Park, Pukkelpop, Rock Werchter … As an exceptionally talented producer, he’s responsible several drum ‘n bass hits like ‘Way of the Warrior’, ‘Trump’ or ‘Dominator’ which resulted in millions of streams, air time on Studio Brussel, breaking the Beatport charts and even two ‘runner-up’ positions in the DnB Arena awards for best track and best music video. With his own record label ‘Space Pirate Recordings’, James continues his legacy by signing new talent and by showcasing their concept on stages at Rampage and Tomorrowland. 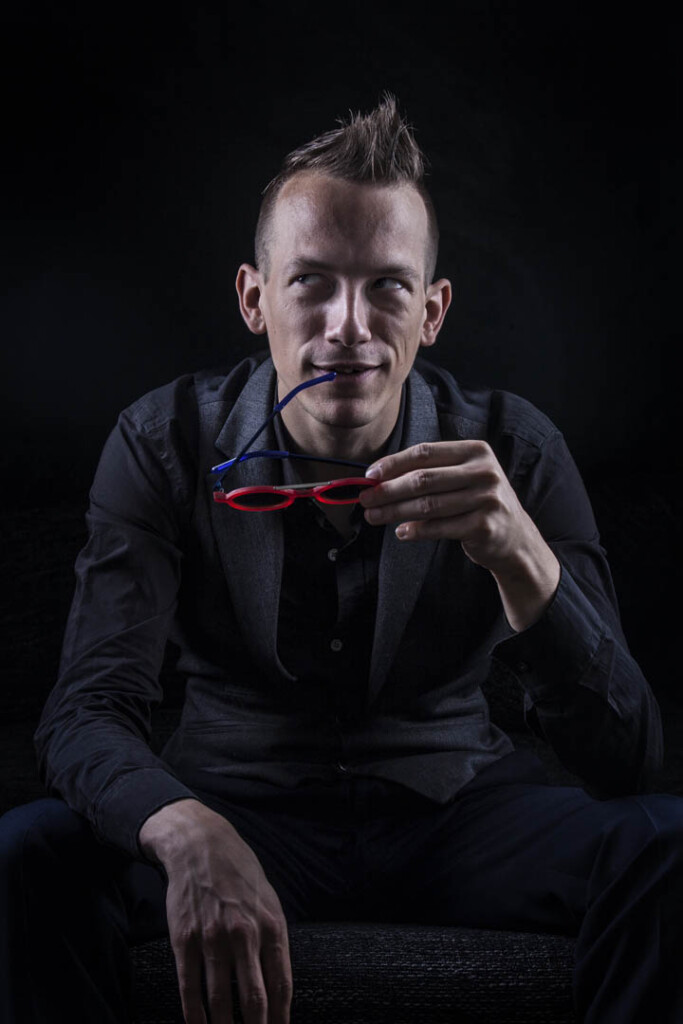 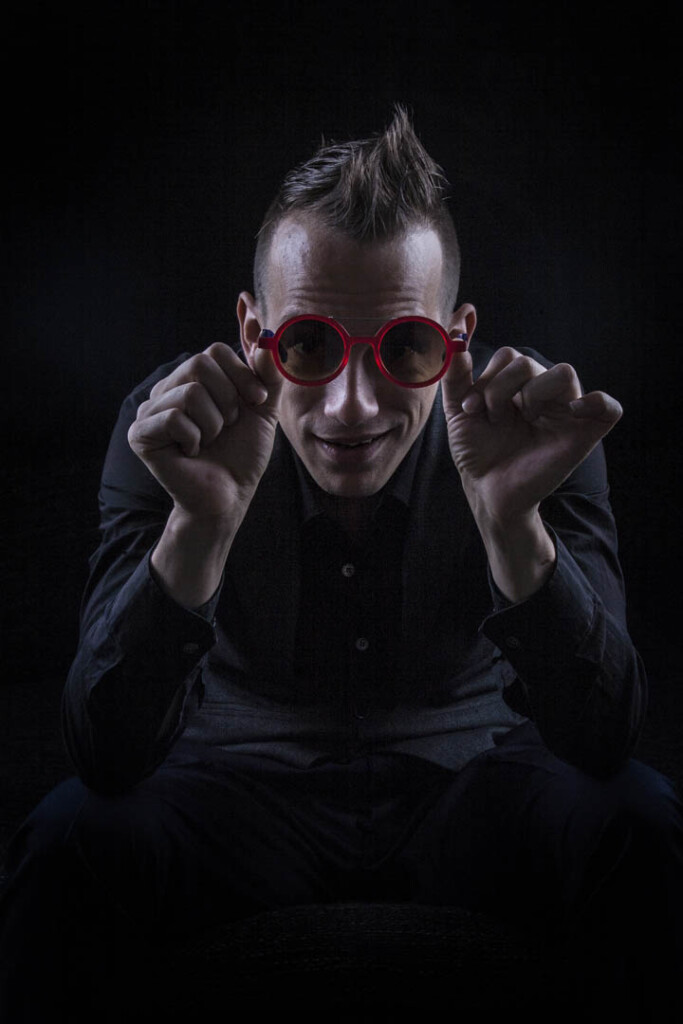 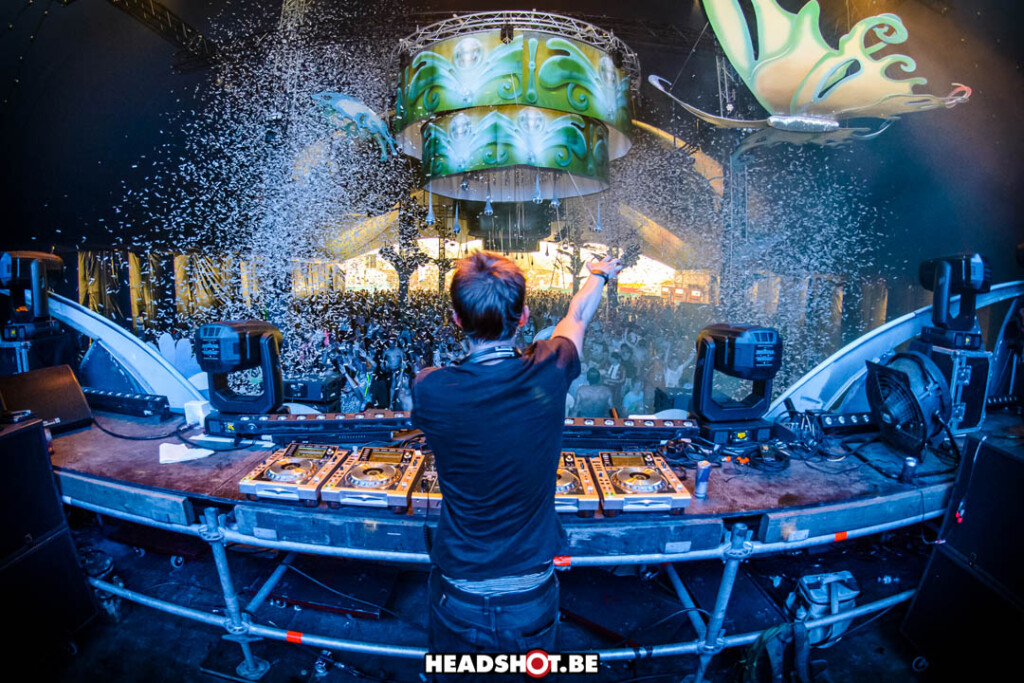