For over 10 years Belgium-based lyrical & physical spitfire MC Mota has been a steady and welcomed stage presence at all the finest bass events throughout Europe and beyond. Besides being the resident mic controller at Rampage and Liquicity, his vocal versatility and gift to hype any crowd earned him spots at high profile events such as Tomorrowland, Fabric London, Outlook, Let it Roll, ADE, Sziget, Pukkelpop, Lowlands, Sun and Bass, Hospitality, Rock Werchter and Dour… Combining the ability to sing and spit bars across a broad vocal spectrum with the knowledge of when to speak and when not to, has made him one of the most sought-after MC’s in the game. Andy C, Netsky, Sigma, Wilkinson, Noisia, Camo & Krooked and Dub FX are just a tiny fraction of the hundreds of artists Mota has already performed with. Besides taming the big crowds, MC Mota is also a serious recording artist. Through releases on RAM Records, Monstercat, Renegade Hardware, Dispatch, Drum&Bass Arena and Audioporn he left his signature mark and frequently rides the national and international airwaves. With tracks receiving support from Skrillex to Noisia and Pendulum he has topped the charts on a regular basis with the likes of ‘Way of the Warrior’, ‘Trump’, ‘Shut It Down’ and ‘Dominator’. The latter, created with recurring partner-in-crime James Marvel and June Miller, was praised by Beatport as one of the modern anthems of drum and bass and won 2nd place for ‘Best Track’ and 3rd place for ’Best Video’ at the international ‘D&B Arena Awards’ of 2017. Every year since 2014 Mota has also been nominated in the ‘Best MC’ category of said awards. In his own country he got crowned #1 ‘Best Belgian MC’ at the ‘Red Bull Elektropedia Awards’ of 2015. From the Tomorrowland – and Let It Roll main stage to the finest clubs between London and Tokyo, Mota proved he can deliver the full MC package. Always bringing true skill and heaps of energy and charisma to the stage, determined to incinerate any dancefloor with pure lyrical and physical fire! 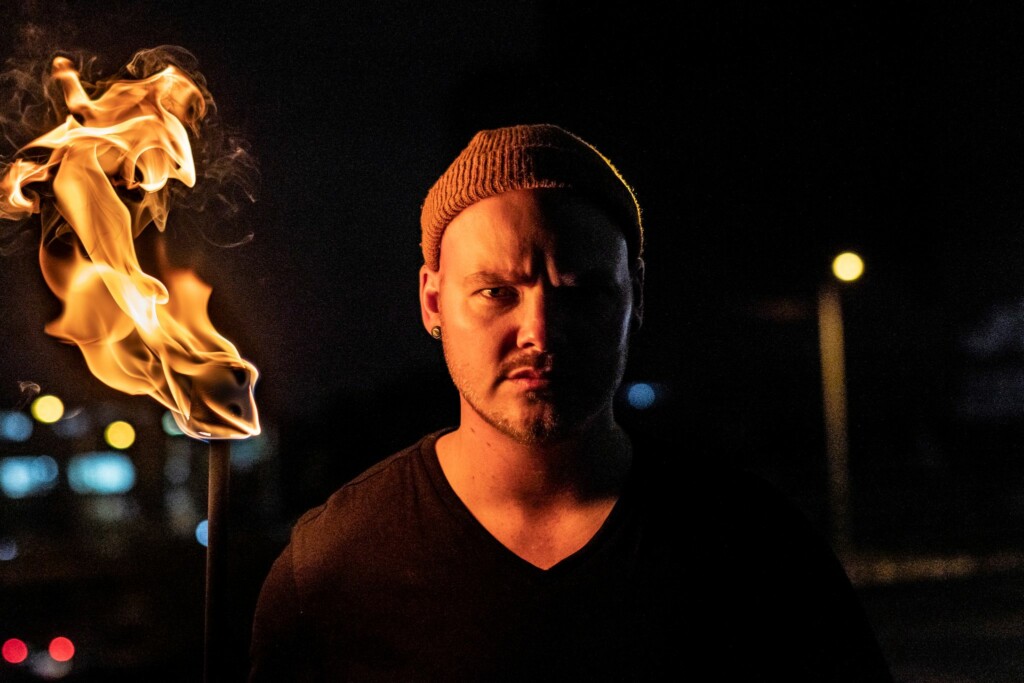 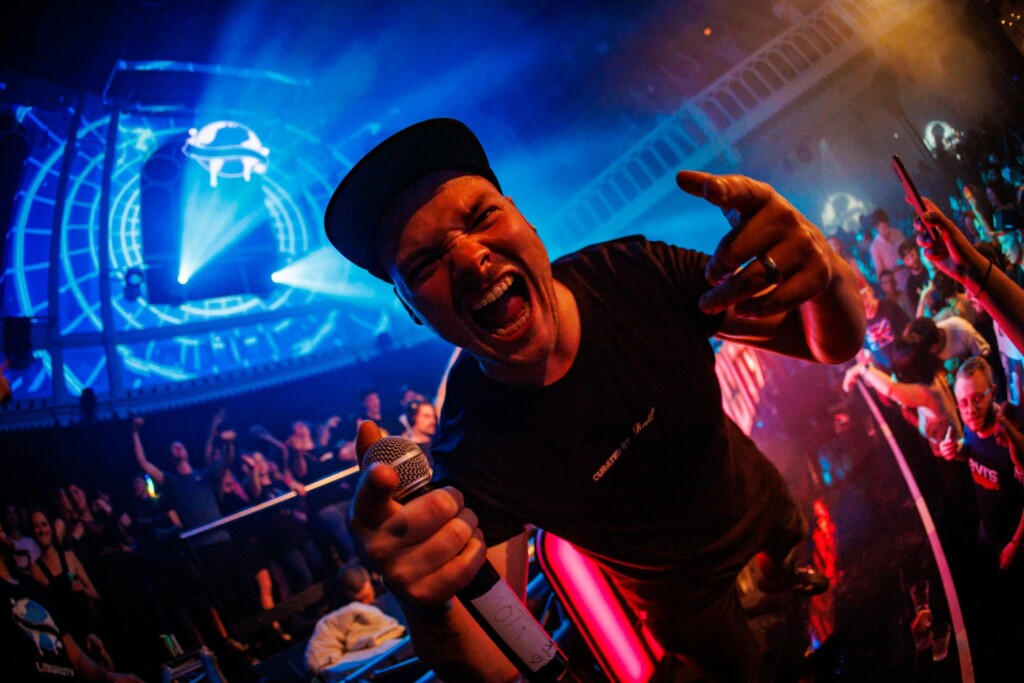 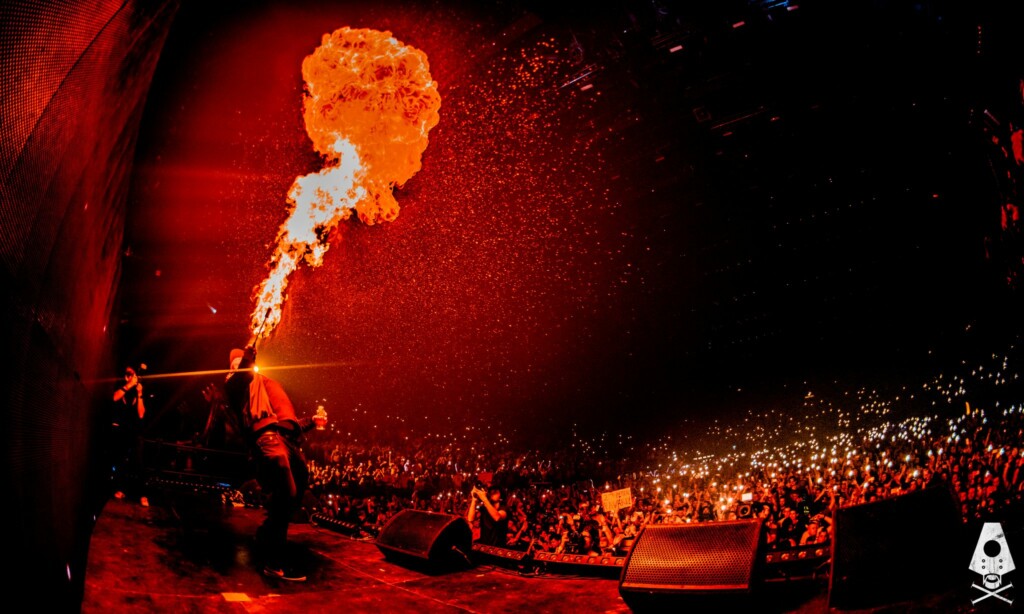 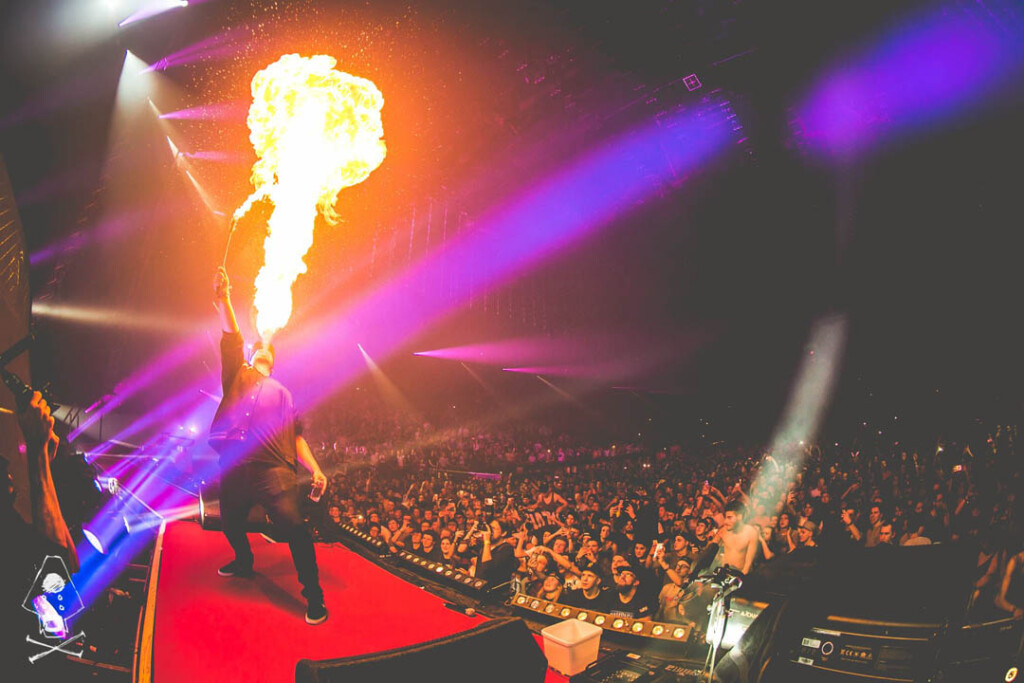 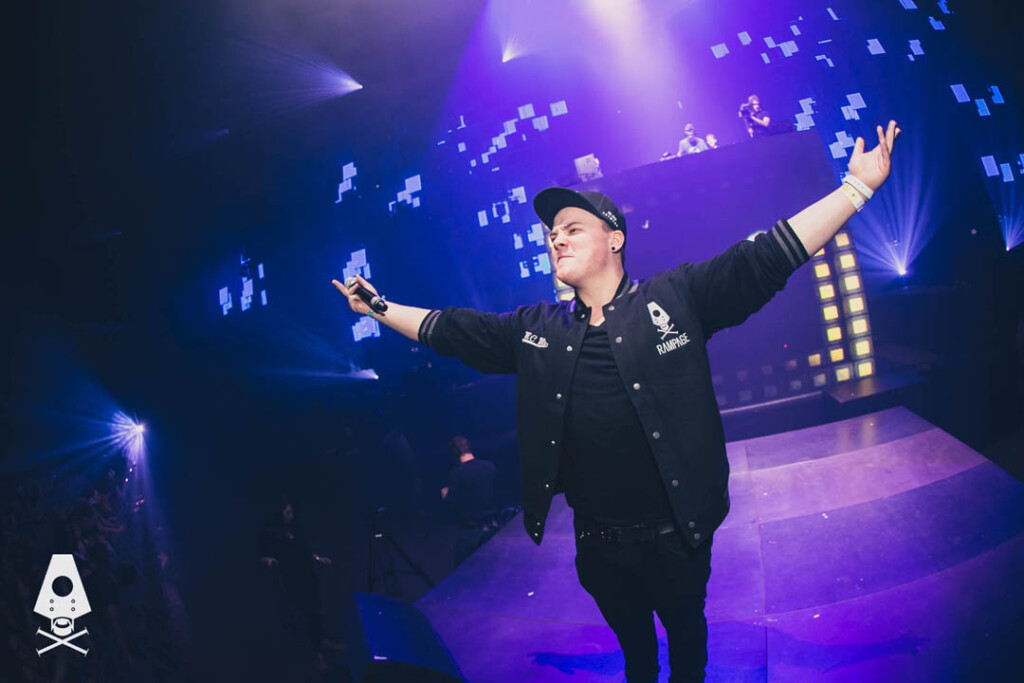