At the age of 24, rising Drum and Bass artist Andromedik has already left quite an imprint on the scene. The musician has distinguished himself from a lot of his peers with an almost ‘festival’ sound design, while having classical jazz training for over 10 years. Since his debut in 2016, Andromedik has been supported by the biggest names in the scene such as Netsky, Sub Focus, Delta Heavy, Jauz and more. Having released several dancefloor hits such as ‘Forever’, ‘First To Go’ and ‘Take Me’ and having worked with other talented musicians such as Sigma, Ayah Marar and Luka, it only seems logical that Andromedik has over 45 million streams on Spotify alone, with his remix of Cartoon’s hit record ‘Howling’ nearing 10 million streams.

With his rising popularity, it’s no surprise you’ll hear Andromedik’s songs playing on (inter)national radio such as BBC Radio 1, Studio Brussels, and George FM. All this talent has led to a Drum and Bass Arena Awards nomination for ‘World’s Best Newcomer’ in 2019.

Andromedik is a versatile DJ and producer who is not afraid to shake up crowds with wild edits, remixes, bootlegs, and an overall wide musical take on his genre. With all the energy he puts in his music, as well as in his performance on stage, we can easily say Andromedik is destined to be a future headliner.

2022 was a big year for Andromedik. Besides releasing a lot of new music, he toured New Zealand for his first headline tour, played shows all over Europe, and hosted his first sold-out Andromedik Invites in Antwerp. During the summer months, he conquered hearts at festivals like Tomorrowland, Rampage Open Air and Let It Roll. With 2023 on the horizon,  Andromedik’s future seems particularly bright. 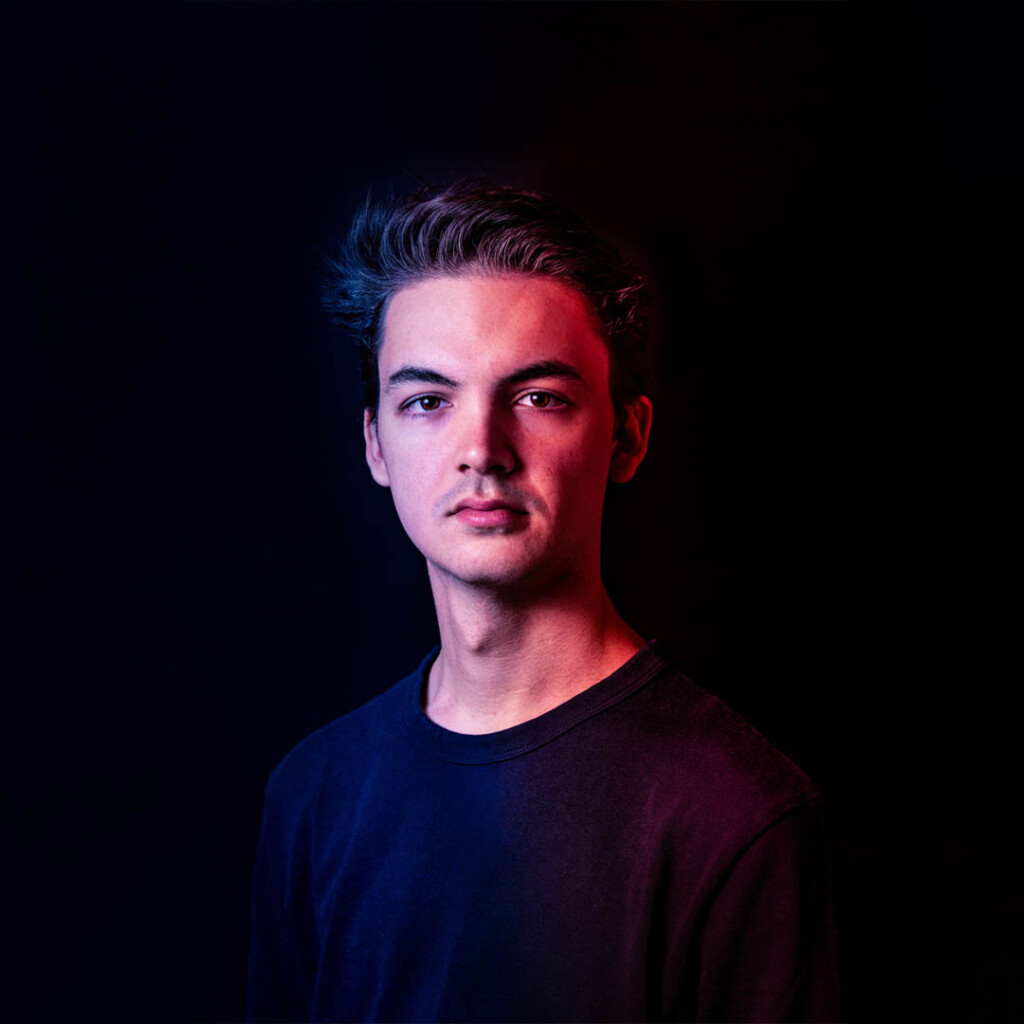 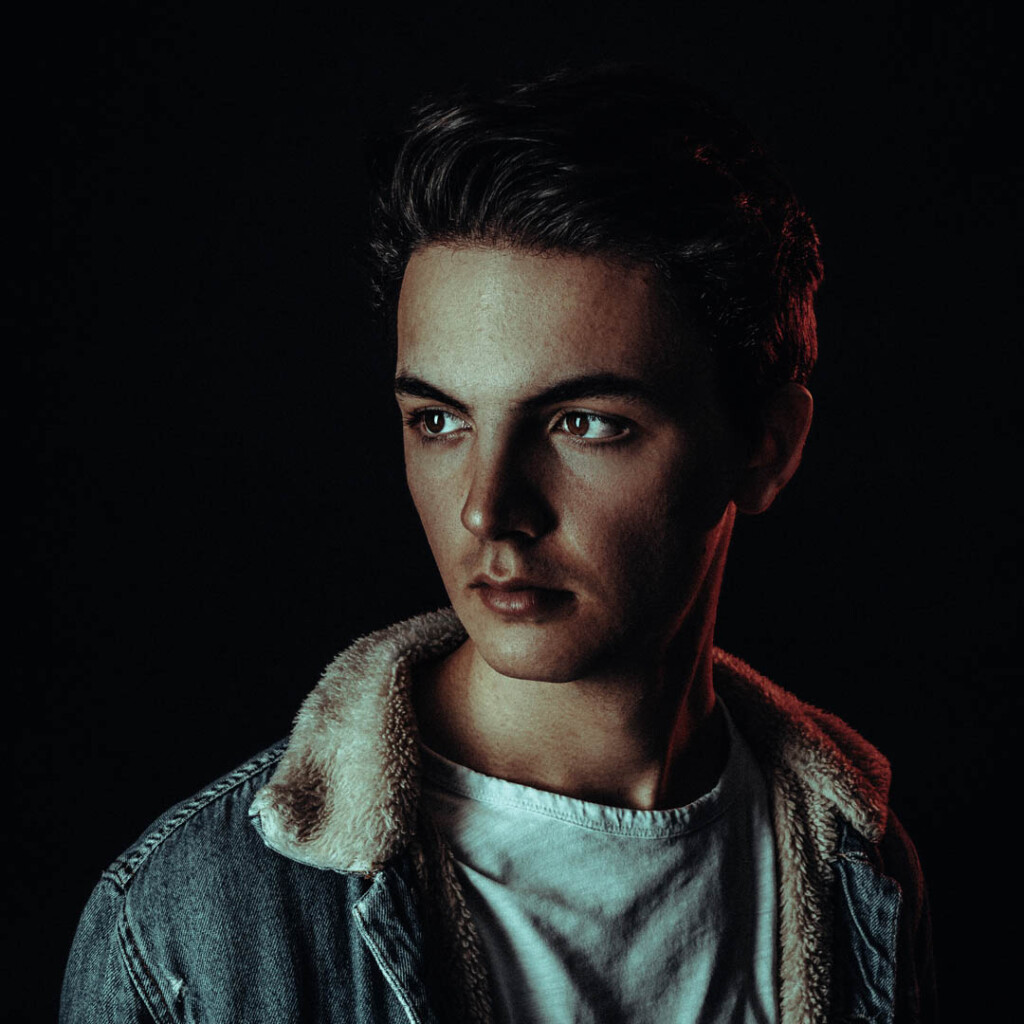 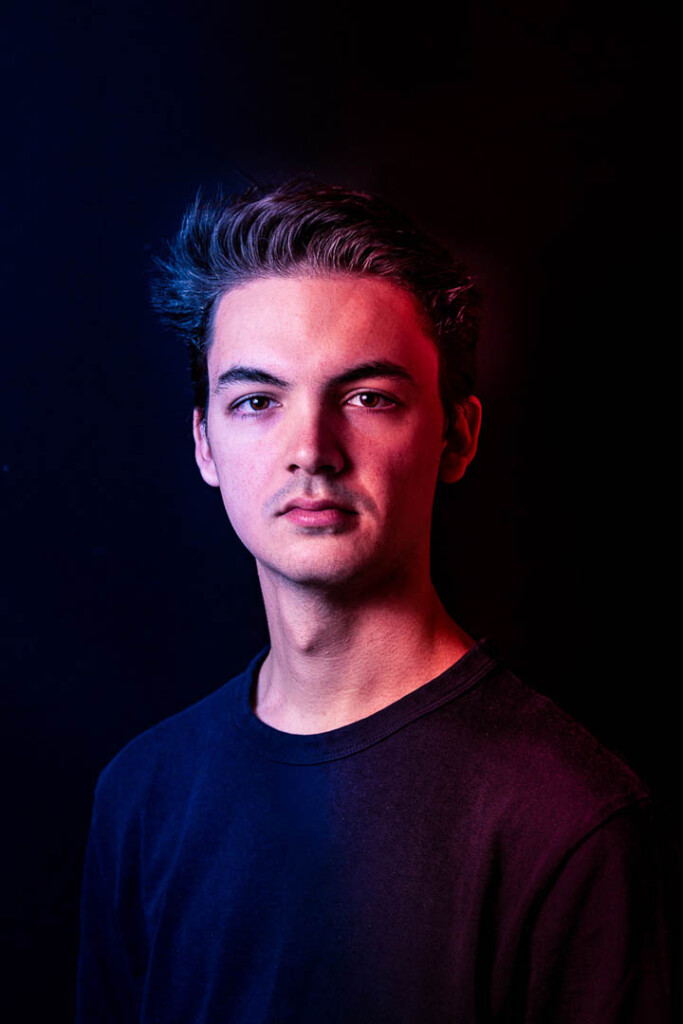 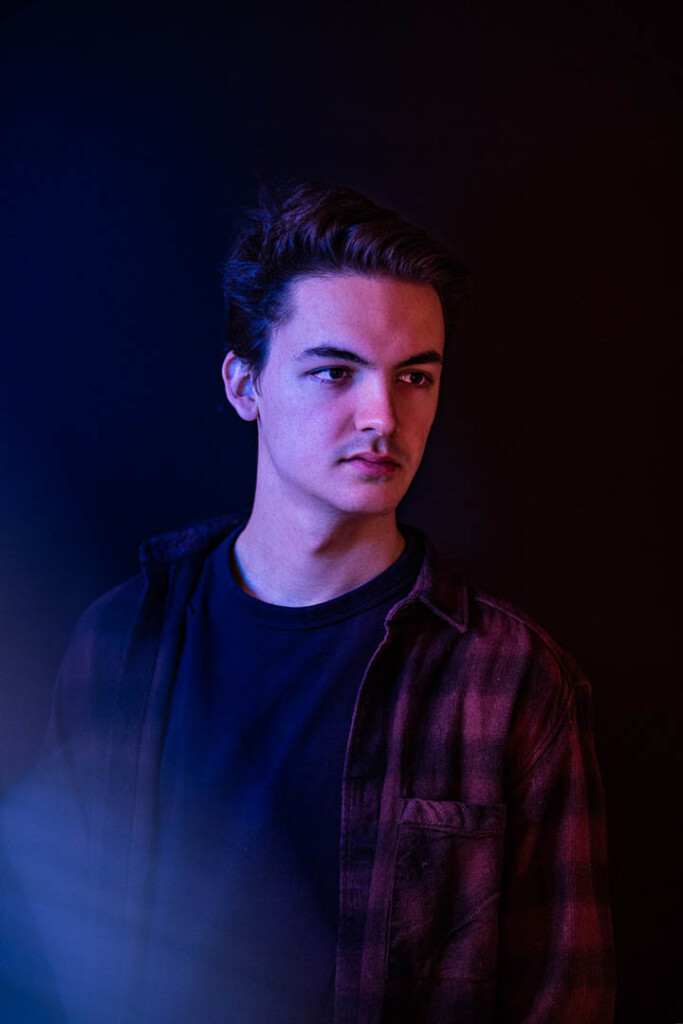 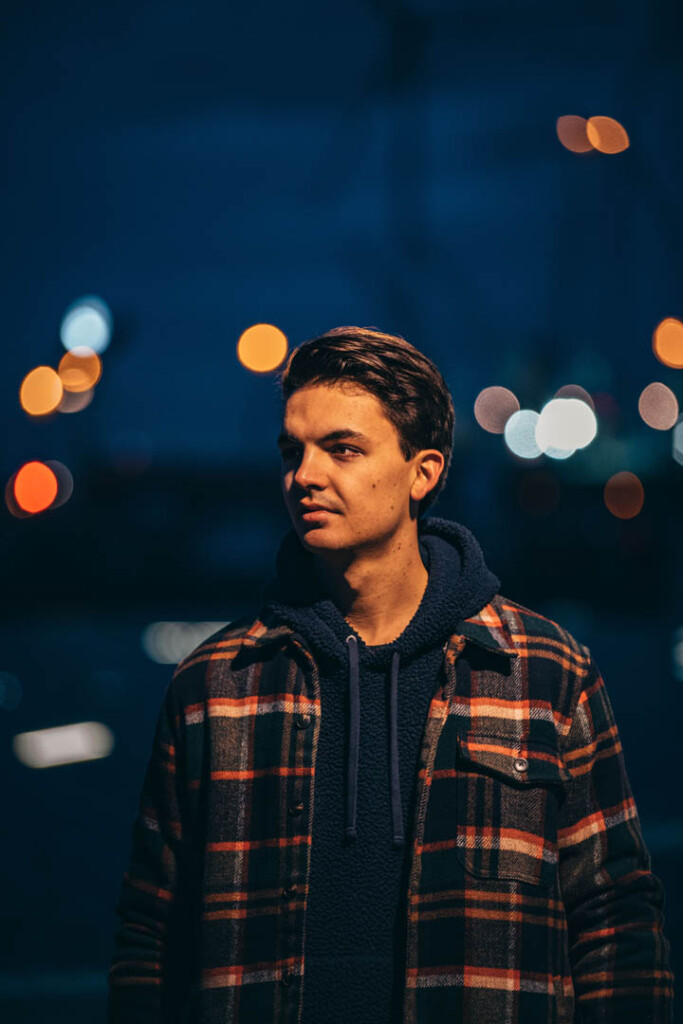