Hailing from Limburg, Hyalyte is a true genre-bending prodigy who’s interests are defined as very international! Going from Hip Hop and bass music to UK influenced sounds, including that nasty classic dub wobble and global club music, this guy makes it look so easy.

As a producer his edits and remixes are being played by the greats, from a Tokyo Boiler Room sesh to downtown LA Soulection party. Going global is the main aim and with deejay-sets at the mighty Pukkelpop or Barcelona’s Razzmatazz, Hyalyte is heading in the right direction.

“HYALYTE” has to be remembered as the highlight of the night.
Influences: Jarreau Vandal, FS Green, Sango, Hudson Mohawke … 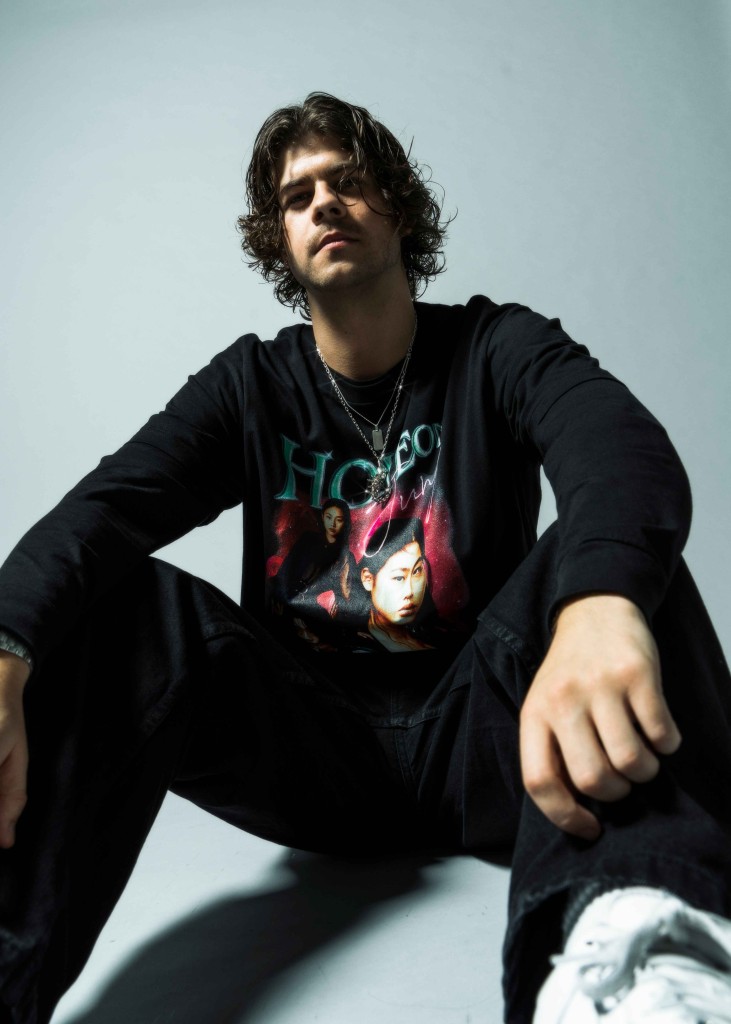 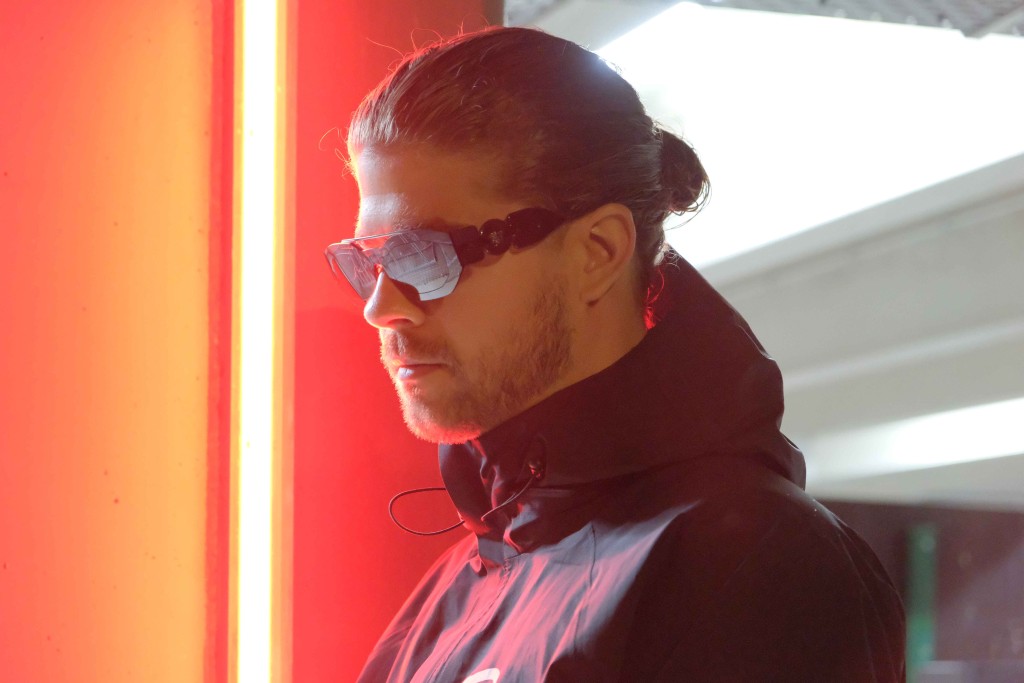 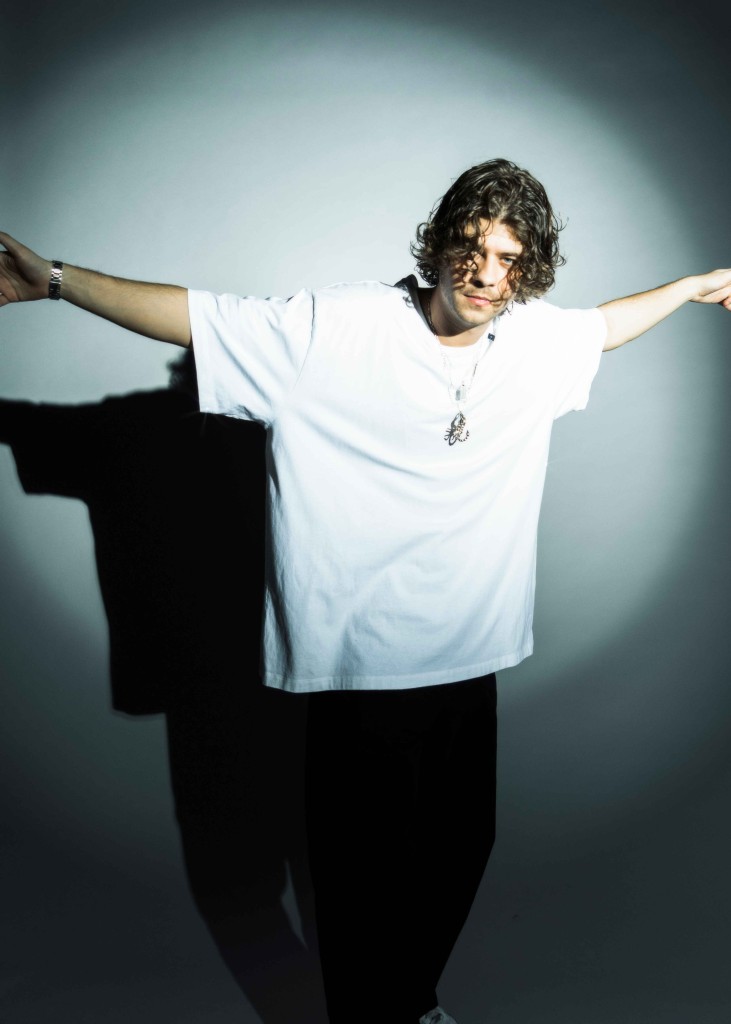 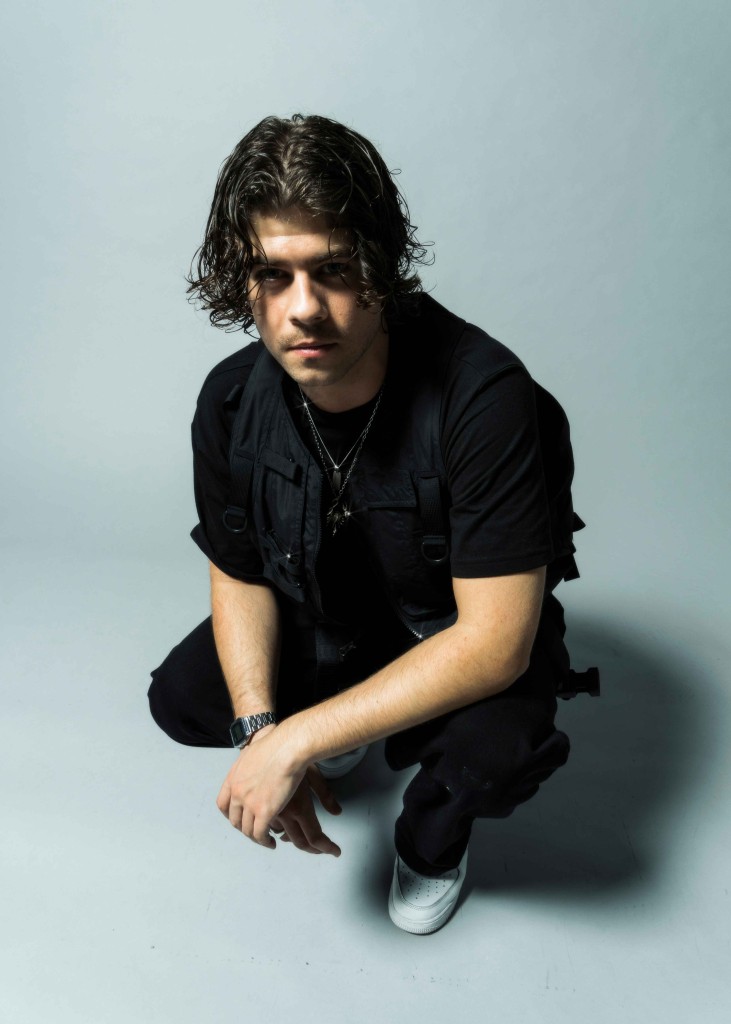 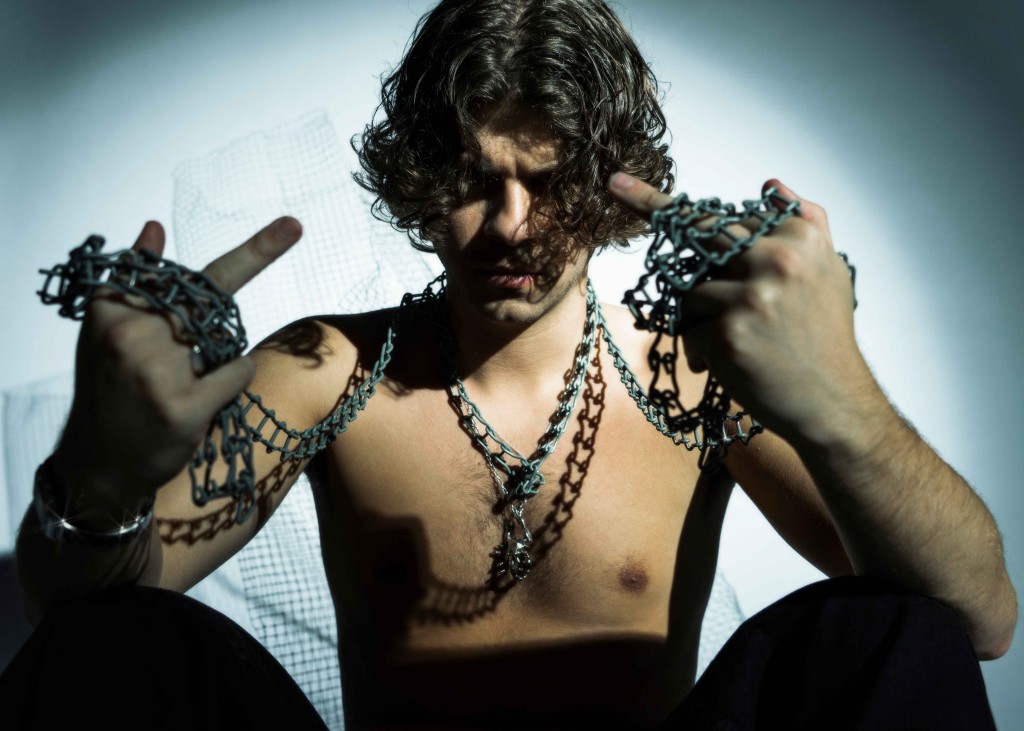