DJ and Live-duo SHDDR (Shudder) is the combined force of two artists, both withholding a sweet resume in the former Belgian underground scene. Since they have joined forces since 2012, they have made it their life’s work on bringing an elaborated signature sound which is based on intense techno and up-paced acid sounds. They have the championed skill to mold all of their tracks and beats together in a harmonic live-set or energetic dj-set.

They already have showcased their skills at Extrema Outdoor, KNTXT, Pukkelpop, Tomorrowland and clubs like Labyrinth, Ampere & Vaag. Release-wise, they distinguished themselves with ‘Impulse EP’ on Cosmic Boys’ Legend, which was a big succes. Soon releases on IAMT, Riot Recordings, Say What and Set About were next.. More will definitely follow! 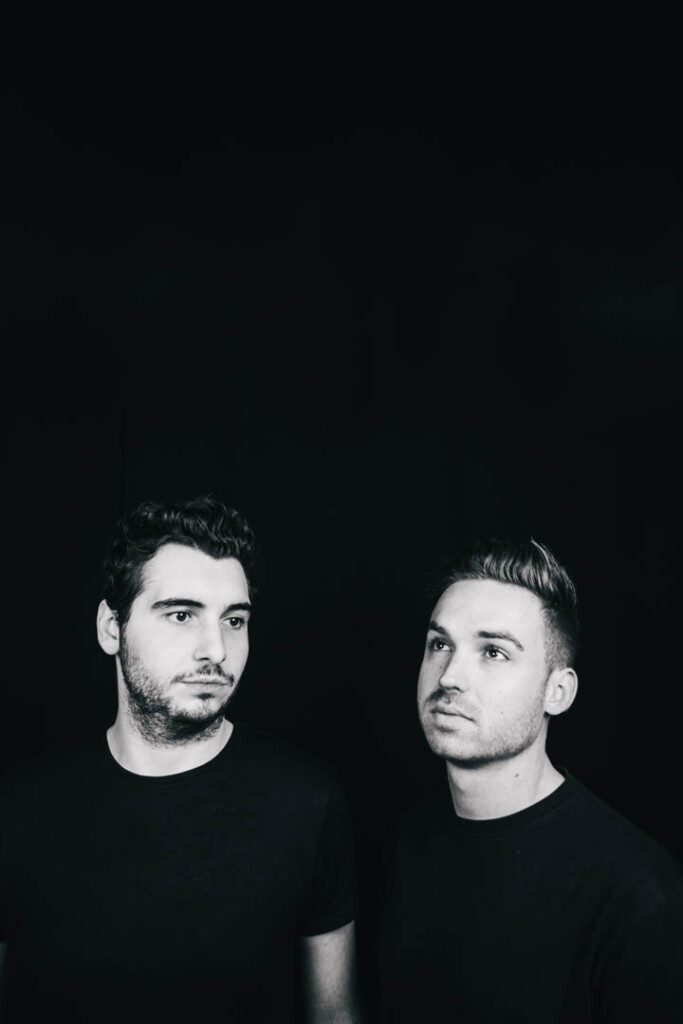 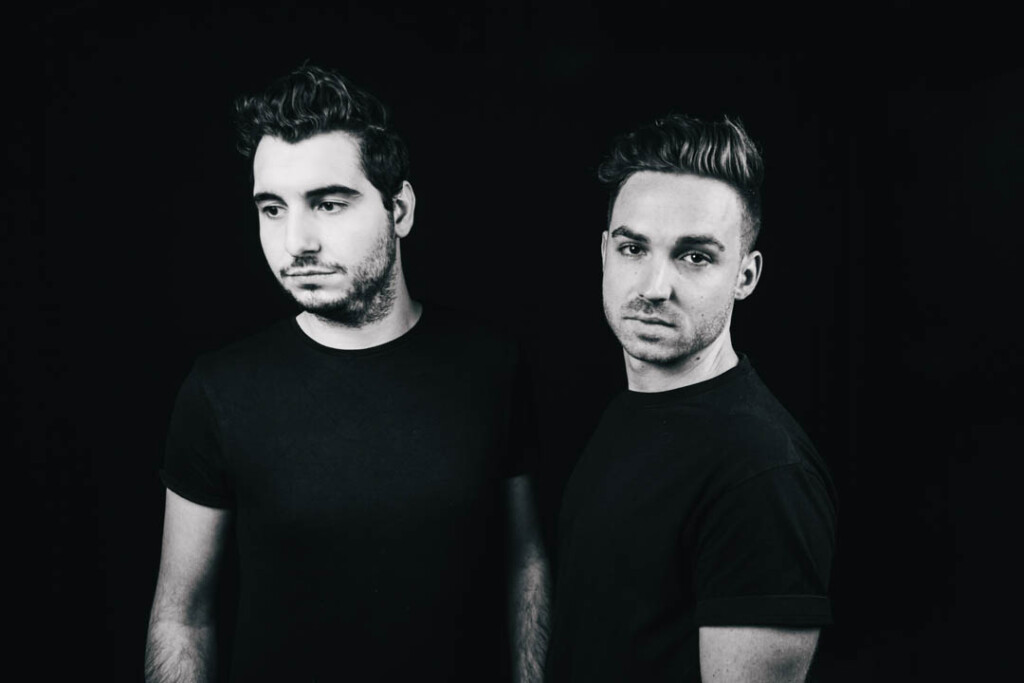 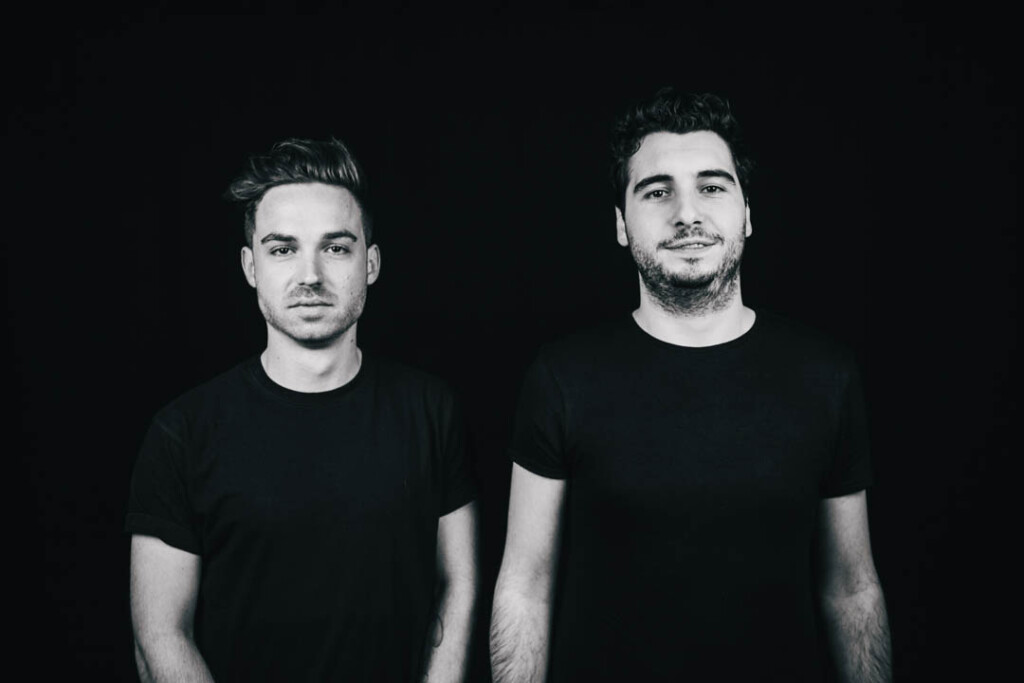