séa, also known as Valerie Wynants, already hosted several radio shows on some of Belgium’s most acclaimed radio stations such as Studio Brussel, MNM and even more international: Tomorrowland’s One World Radio. She showed her deep-rooted interest in music as early as the age of 5 by attending classical music school and playing the flute for over 7 years. She now presents this passion as a DJ and curator with her high energy sets, bringing everything from jackin/Chicago house to Detroit ghettotech with a steady disco and funk backbone. Her undisputed capacity to get every dancefloor going brought her to some of the biggest festival stages like the infamous Pukkelpop Boiler Room and the world-renowned Glitterbox stage at Tomorrowland. 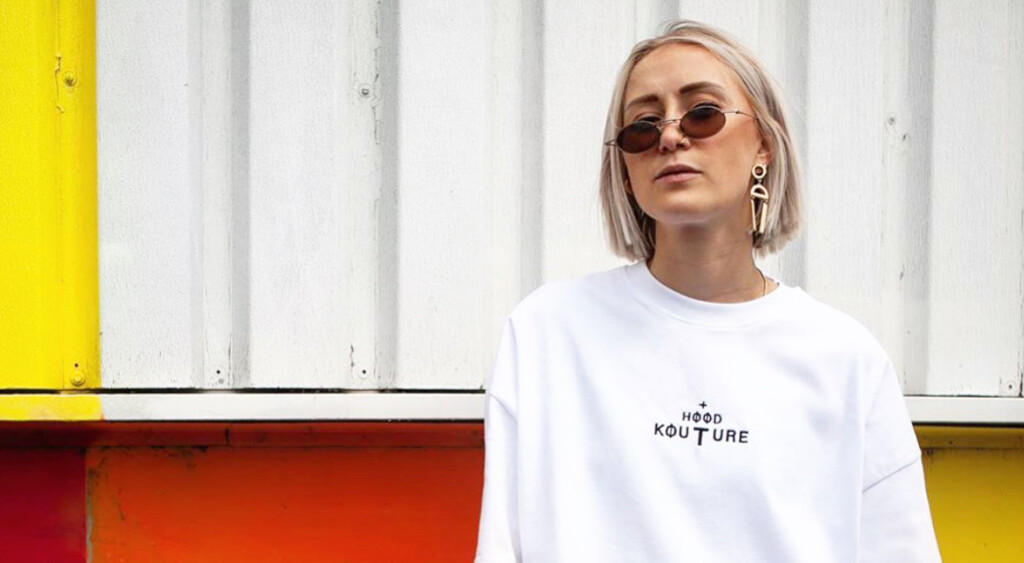 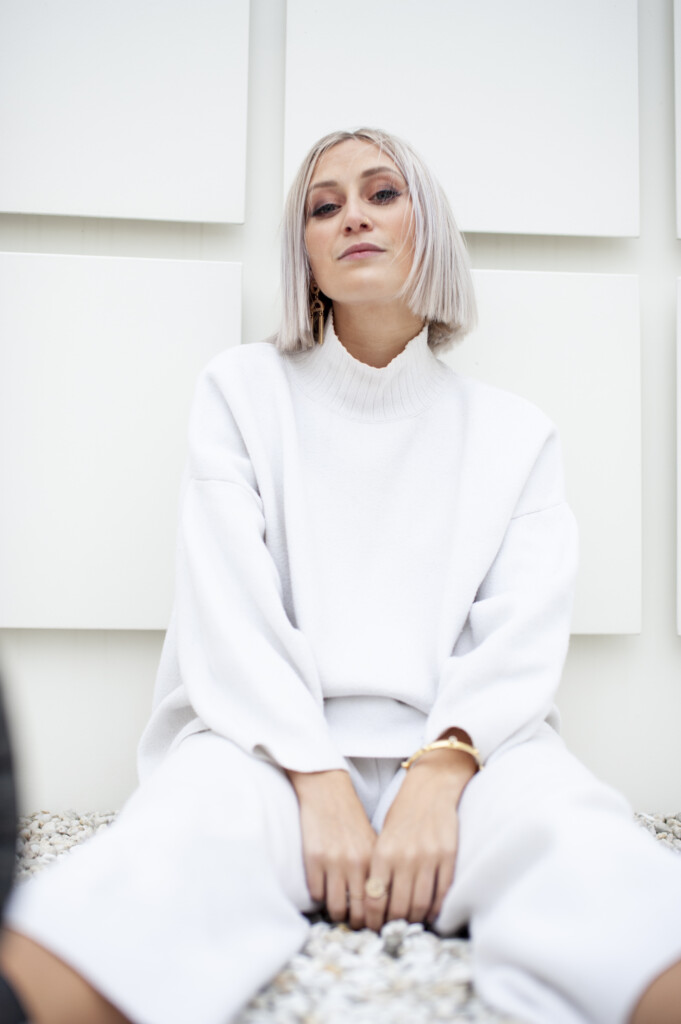 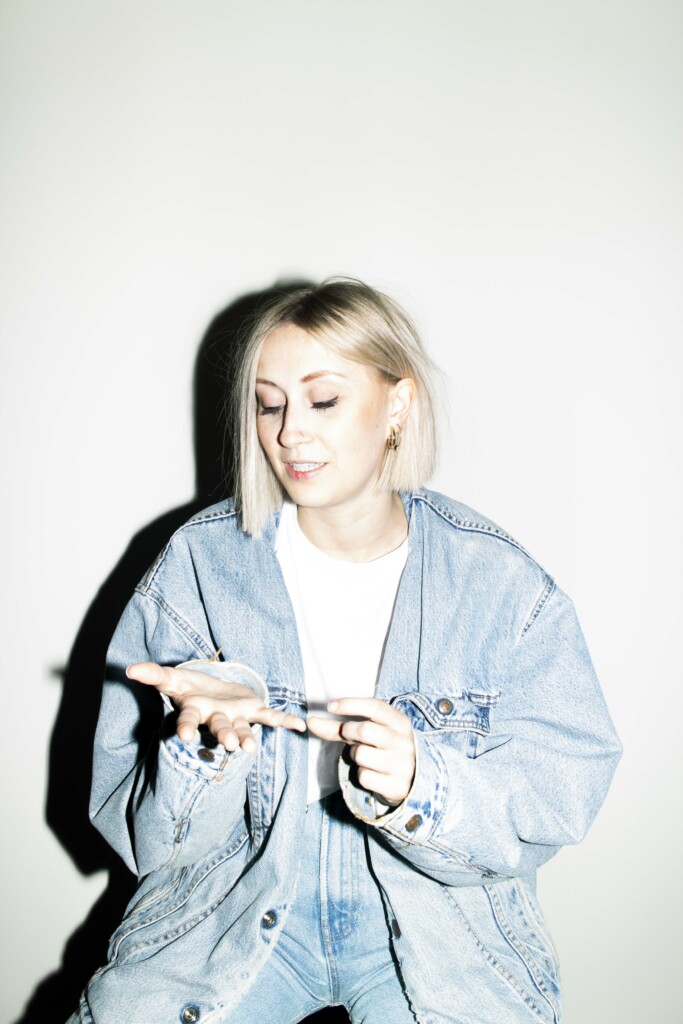 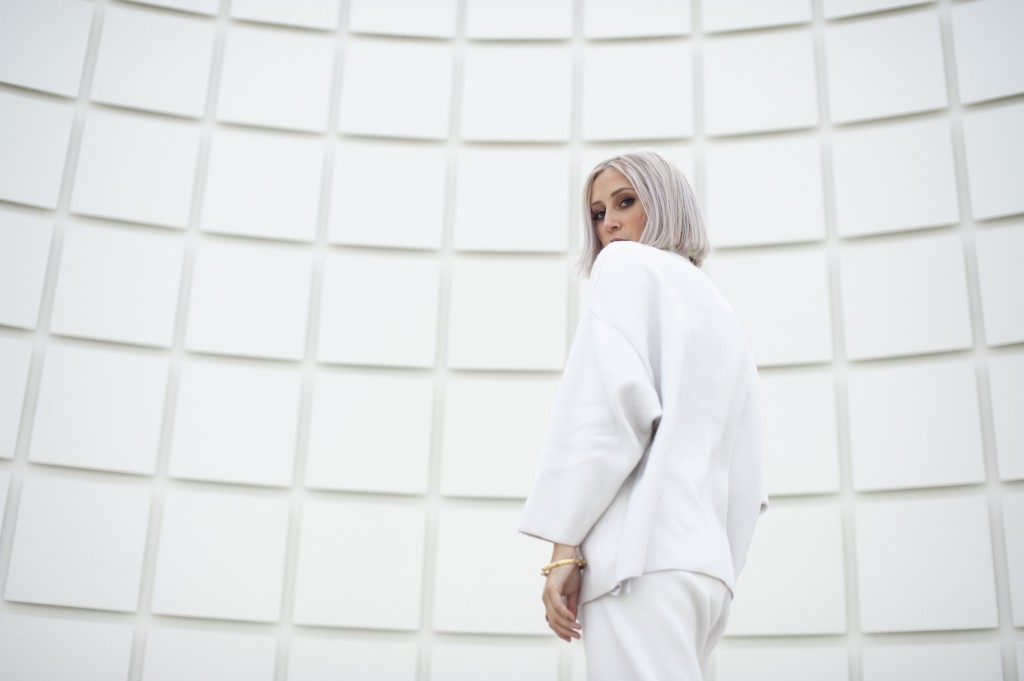