Rising star OSKI is gearing up for an amazing ride. The 19-year-old artist released his first singles in 2019 and has since then evolved from a young kid with big dreams to a mature pop-rap artist with a clear vision.

At the age of 9, OSKI started producing dance music, influenced by icons like Avicii and Skrillex. Over the years he started combining elements from hip hop, R&B, and electro pop into his productions, inspired by new musical heroes such as Tyler the Creator, The Weeknd and Brockhampton. Intrigued by their approach to music, he took a new turn in his career.

OSKI distinguishes himself in the pop landscape by crafting an addictive self-produced sound. With almost two million streams on Spotify alone, his first steps as a recording artist didn’t pass unnoticed by the radio and media. While he previously worked as an independent artist, he signed to Sony Music in 2021 and is ready to unveil his debut album under their wings.

The tone for an (inter)national career has been set with Sony Music debut single ‘Falling’. With his new EP ‘My Apologies for Falling in Love’, OSKI goes one step further and goes after his ambitions to the fullest: to have his music heard by fans all across the globe. 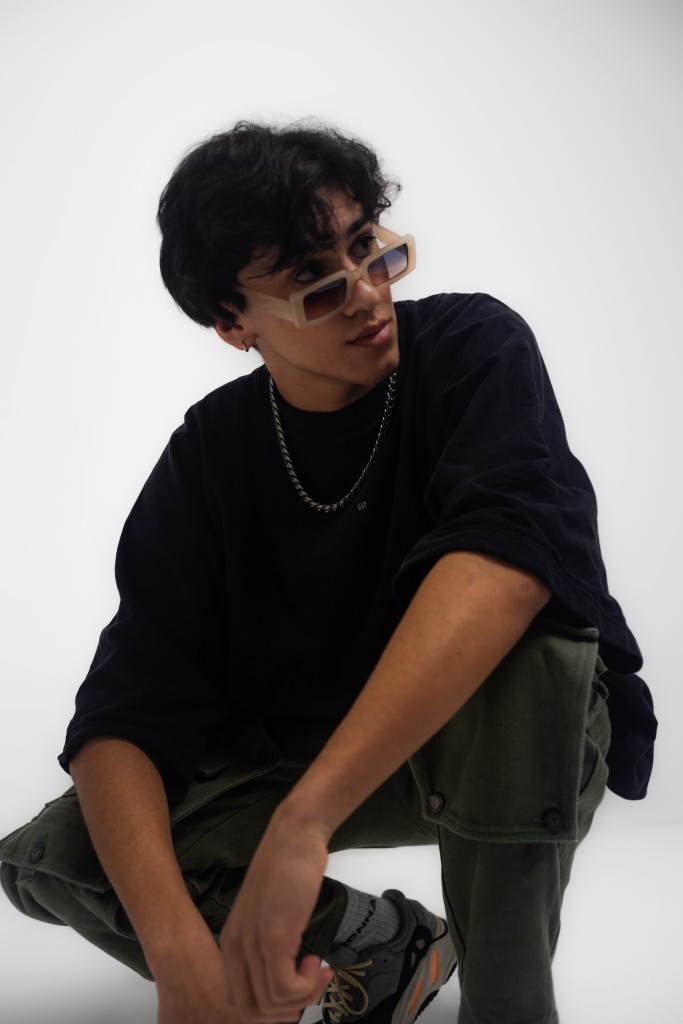 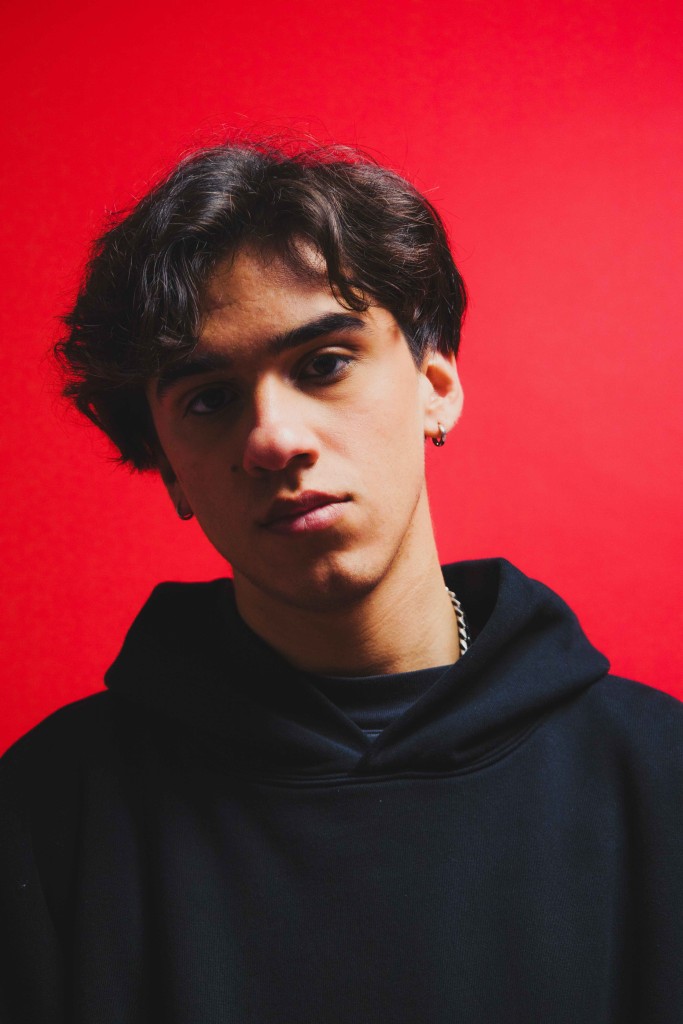 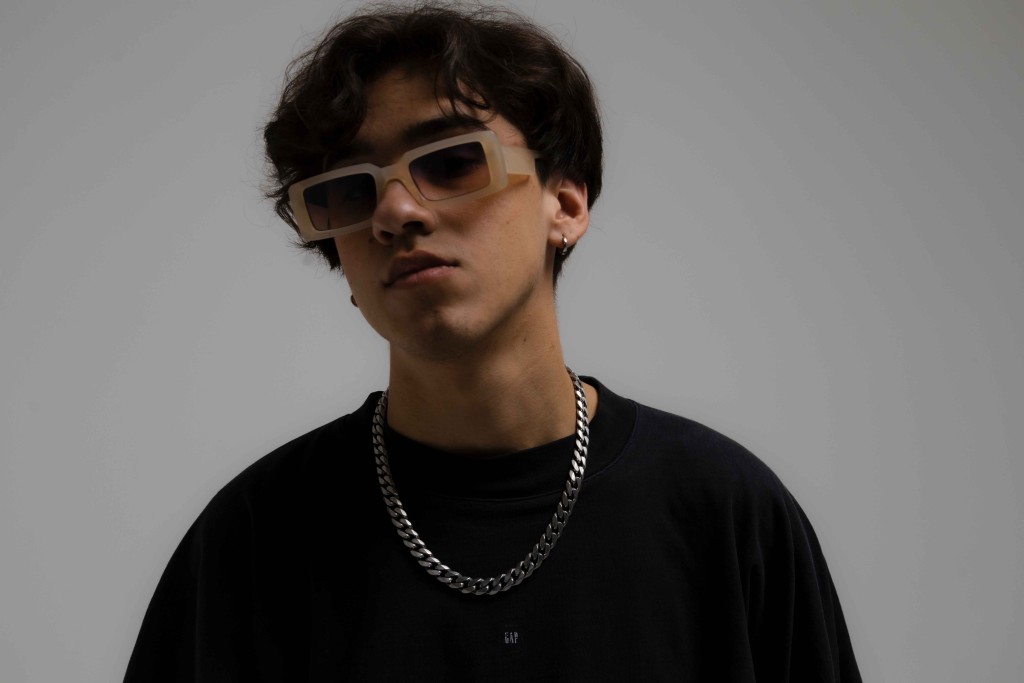 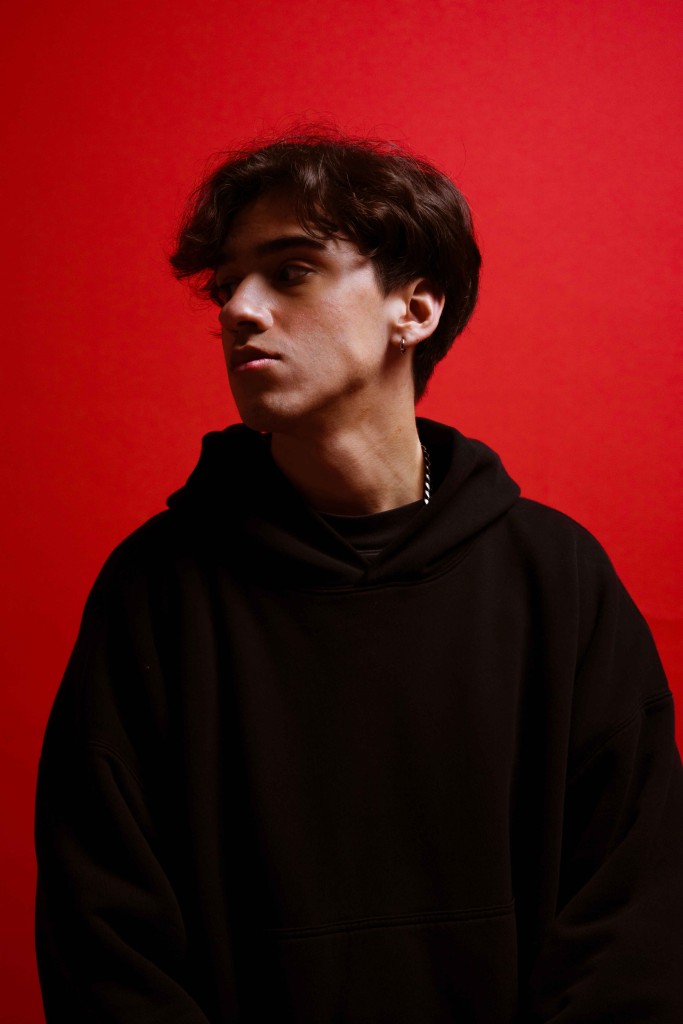