Icon. Living legend. Both definitions that apply to Marco Bailey, a self-taught dj and producer whose career started to develop in the late 80s after attending a local club in his native Belgium, and being completely seduced by the rhythmic power of dance music. That was when all changed. A first approach that triggered the decision to be behind decks instead of the dancefloor. And since then, he has committed his life to music.

Three decades later, he’s known as an artist constantly pushing techno to its next level, this by producing his own tracks, managing his first own label MB Elektronics (established in 2001), and of course, by travelling all around the world to make people dance and go crazy with his flawless technique and impeccable selection. When a night is in need of a dose of powerful beats and a deep-intense atmosphere, his’ is the name that needs to be summoned. And this is exactly how over the years he has landed in cities far away from his hometown, with Nairobi (Africa), Tokyo (Japan), Beijing (China), Los Angeles + New York (USA), Sydney (Australia) and Buenos Aires (Argentina) just as a -very- few examples. Yes, it is fair to say the globe has lived the Marco Bailey experience on each cardinal point.

During his career, he has released acclaimed singles, Eps and albums on labels like in early 90’s on the world big Bonzai records and later on Primate, Prime’vill , Intec, Arts , Kombination Research and many more etc, on each one of them demonstrating a forward thinking approach, and the desire to not just ignore, but break -or crush- the mold of what can be considered a trend in a certain moment. On each producion he stays 100% true to his instinct and beliefs, and that is an unbreakable pact with his heart.

Nowadays, as an innovator and an artist completely and permanently devoted to his craft, he’s at the helm of MATERIA, a concept that was born on 2015 as a successful event dedicated to techno in its purest form. Four years later, this meeting point for techno lovers is known as concept that also includes a healthy label with over 20 releases from top-class names and a bi-weekly radio show that has welcomed revered selectors like The Advent and Paul Ritch, as well as new talents Kas:st and Yotam Avni. Paris, Miami, Tokyo, Barcelona, Liverpool, Amsterdam and its birthplace hometown Belgium have already witnessed the MATERIA’s experience full effect, and more places will join the route soon.

With all these credits, it not hard to clearly notice that for Marco Bailey music is everything, and the hot projects prepared for the upcoming months will prove it once again. New growth steps for MATERIA, a long awaited MB Elektronics comeback with an Ep from Aphrohead (Felix Da Housecat’s alias), and new tracks from him that will be soon unleashed to the world.

So, plans to slow down or put on the breaks? Not a chance. Not even close. Get ready for Marco Bailey on 2021 and many years to come. 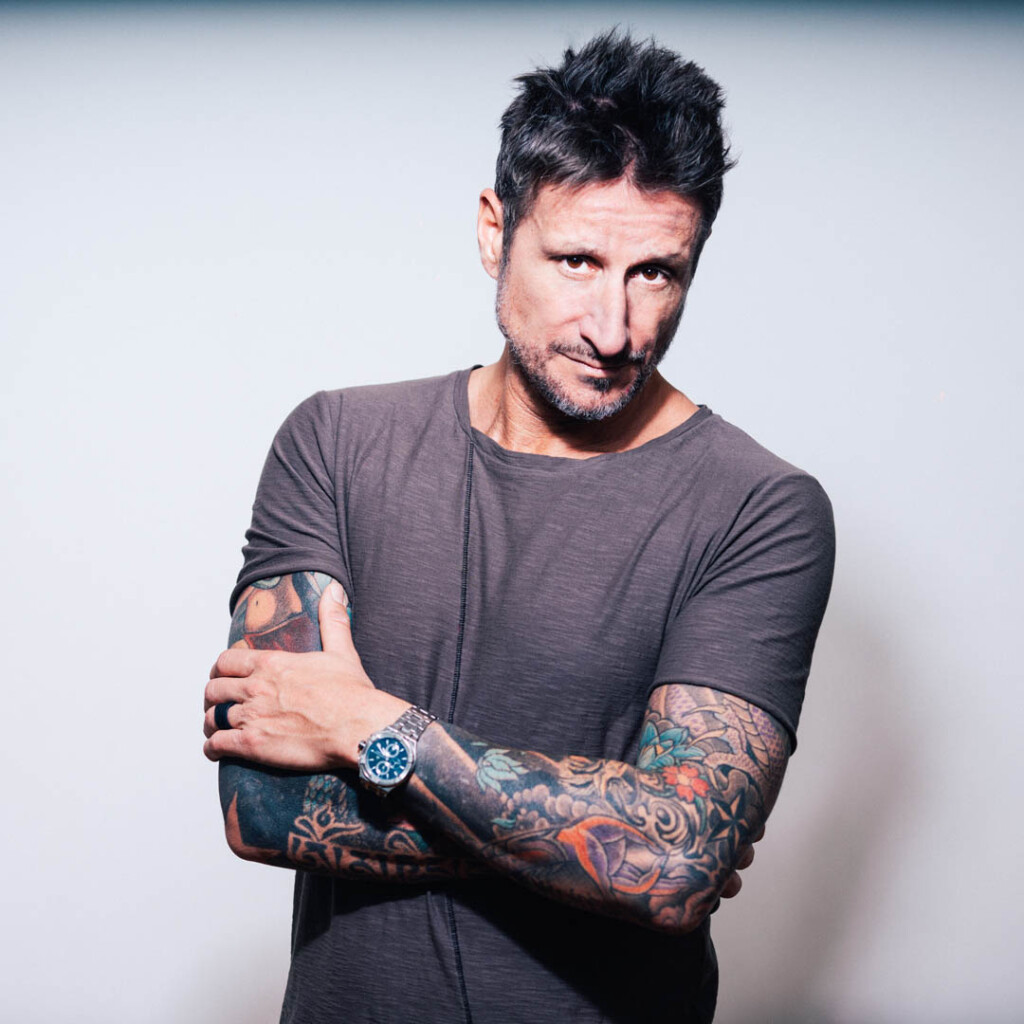 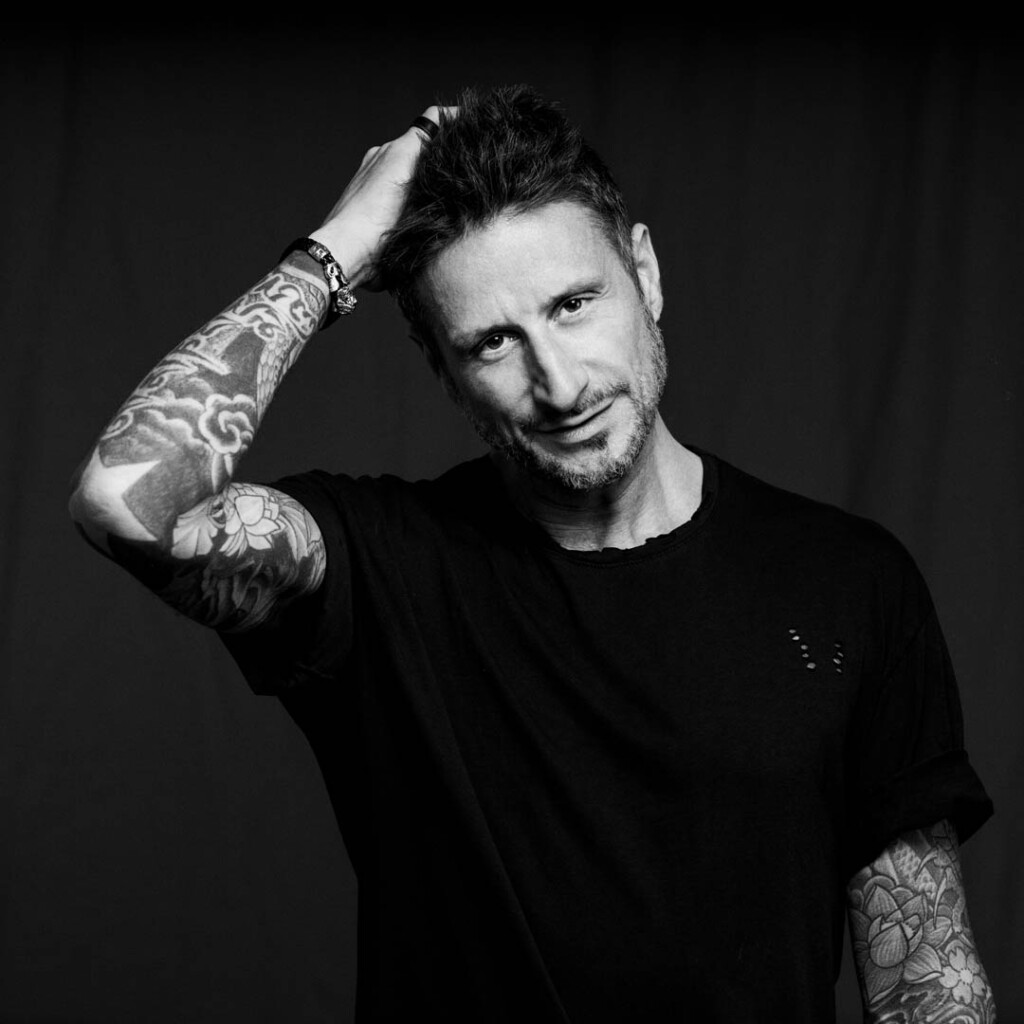 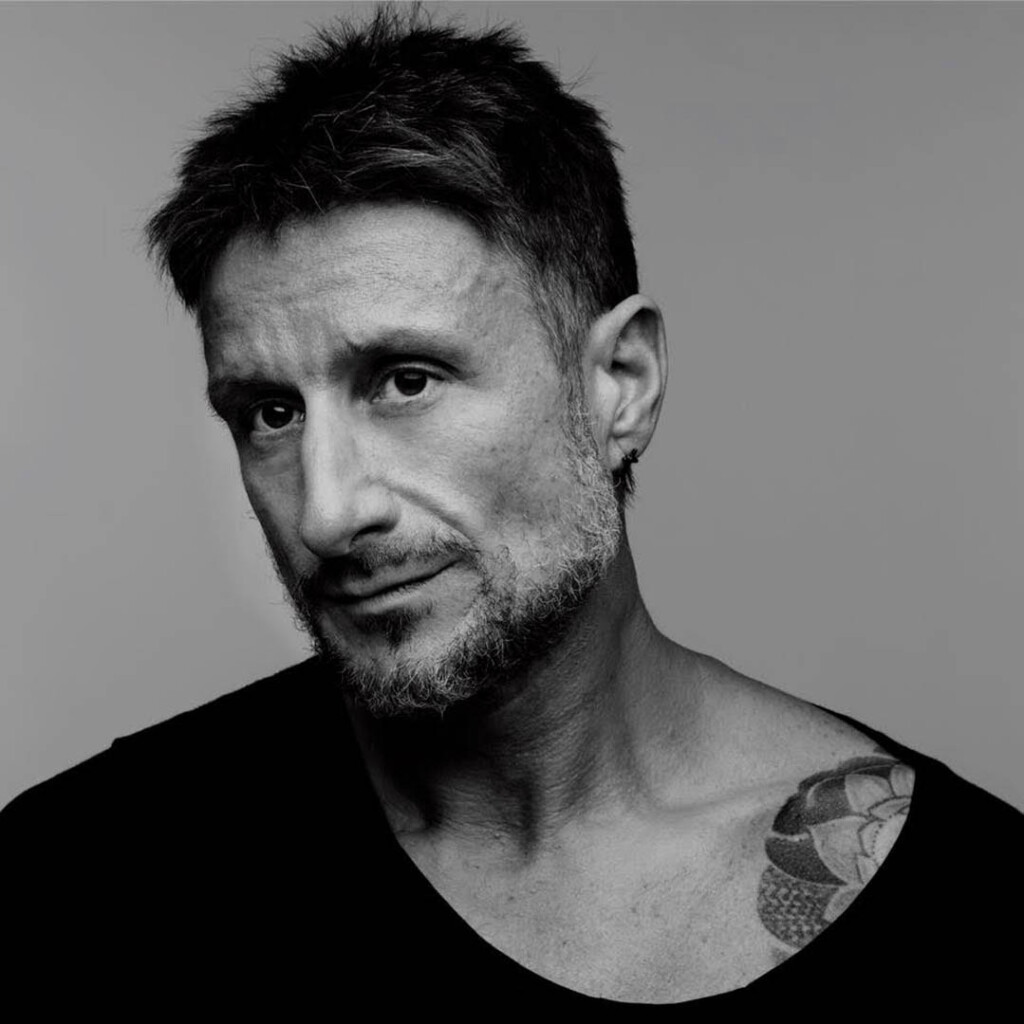