If you’ve ever been to WOO HAH, Pukkelpop or Fire Is Gold, there’s a big chance you’ve seen hip hop overlord Jewels, a young DJ and welcomed guest at parties that paved the way for underground trap and hip hop.

After co-running a banging nightlife event series called Grensloos, Jewels decided to start over from scratch and found his new concept called Karaat (KRT) which focuses more on live performances and art. 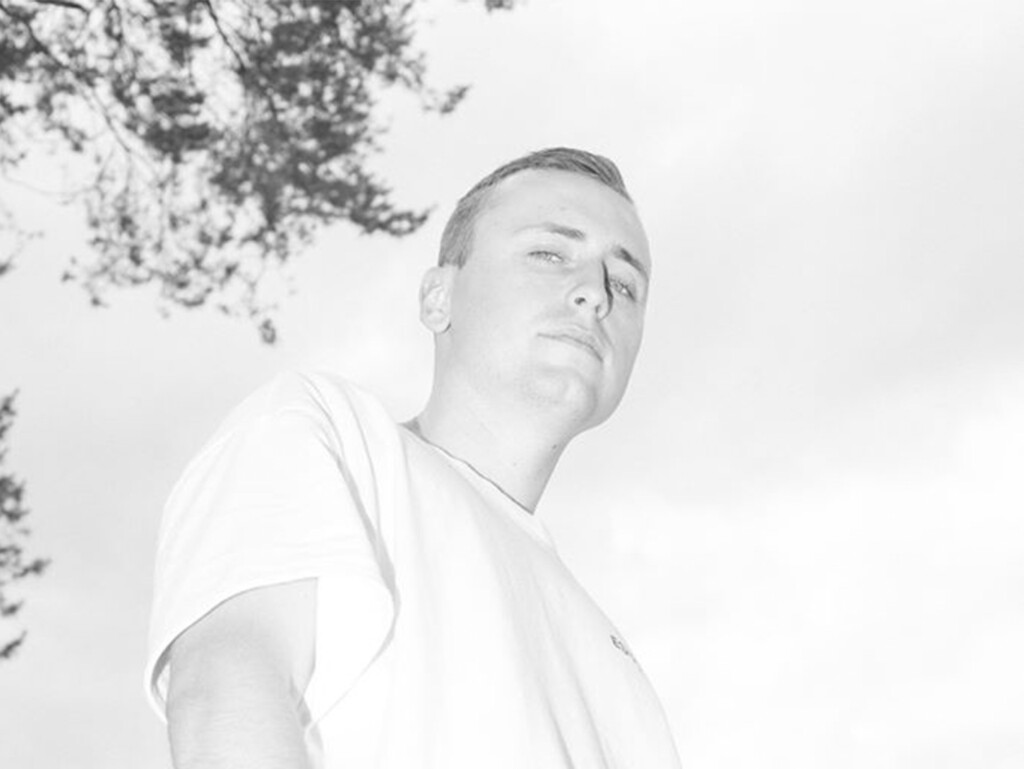 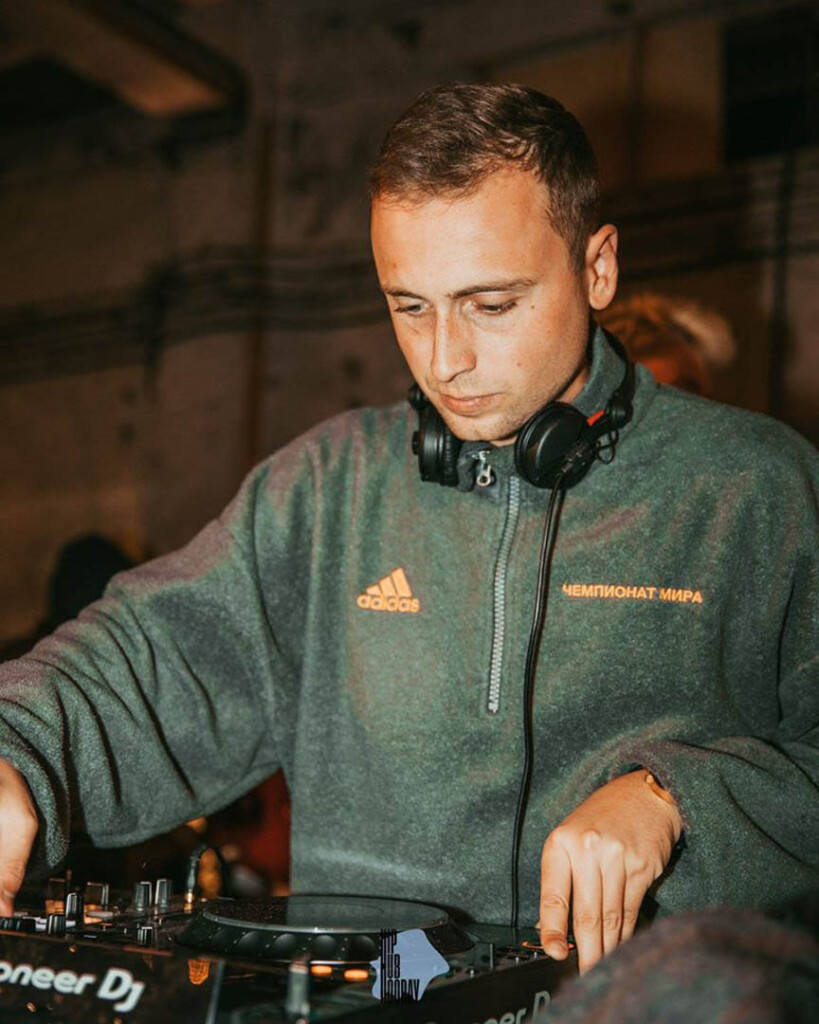 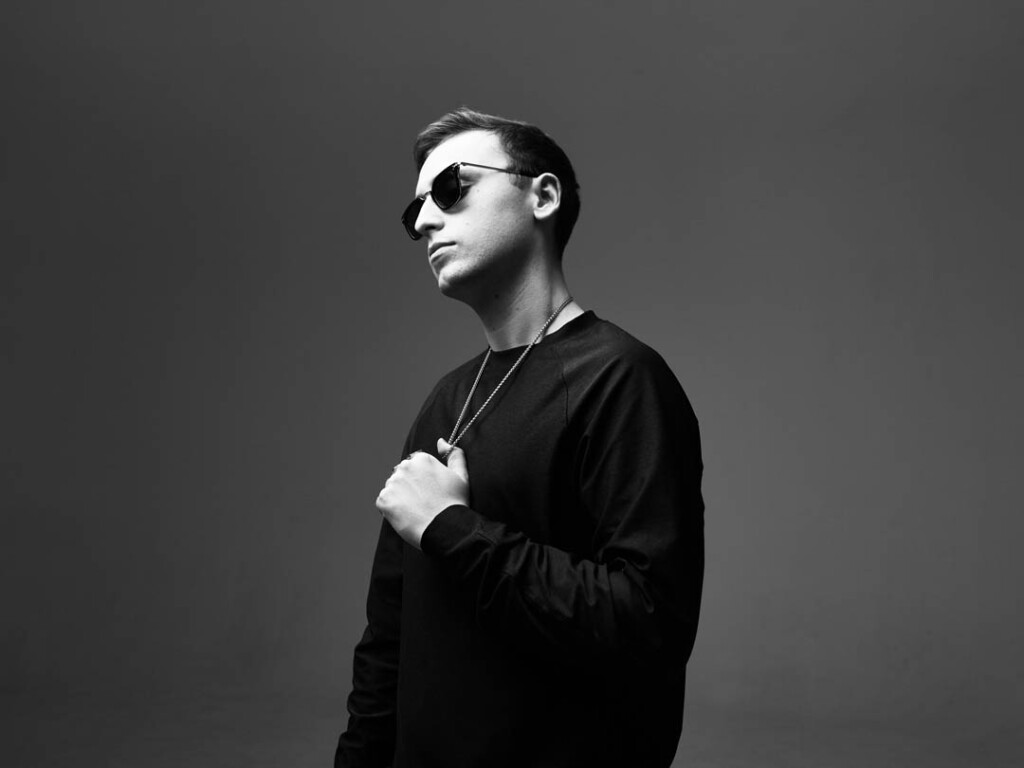