When the lights go off and the intro starts playing, you better put on your seatbelt and hold tight. Because Omdat Het Kan Soundsystem ft. Average Rob will bring you on a pretty wild ride called “alles kapot”.’

You might know Average Rob from his own radio show Boitlyfe on Studio Brussels, his viral videos on Humo during the festival season or his own funny content on Instagram and TikTok. Average Rob is a Belgian entertainer whose sole purpose in life is to make people laugh a little bit more. After photoshopping himself between celebrities, he’s now fully focussed on creating long form content on youtube. Where he mainly focuses on extreme sports and comedy. Since 2018, Average Rob and Omdat Het Kan Soundsystem have formed a dj duo that guarantees explosive energy and hits from all generations. It’s a mix between goldies, classics, pop hits and the heavier drum n bass and Dubstep bangers. A real rollercoaster of emotions. After playing at multiple big festivals like Rock Werchter, Lokerse Feesten, Kamping Kitsch and many more, it’s certain that they know how to bring a big show and entertain a crowd from all ages. 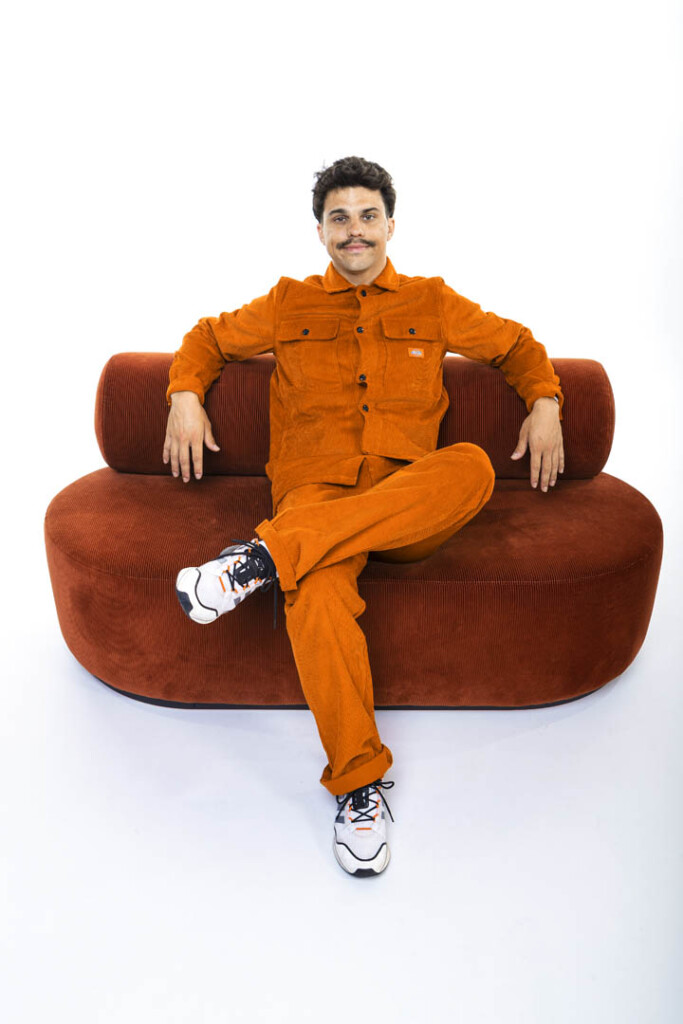 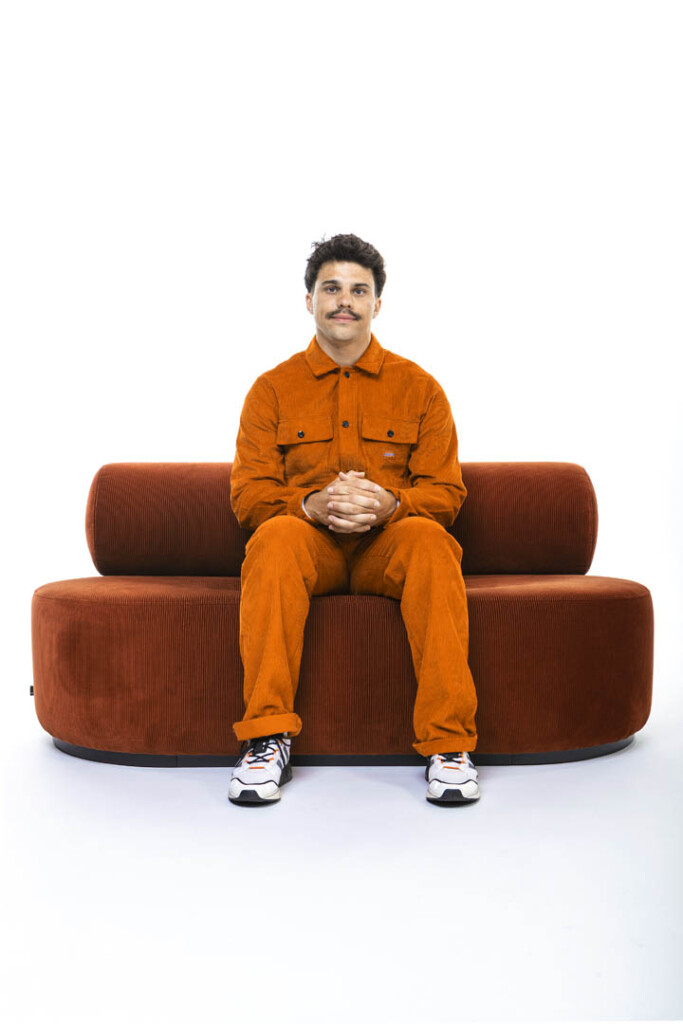 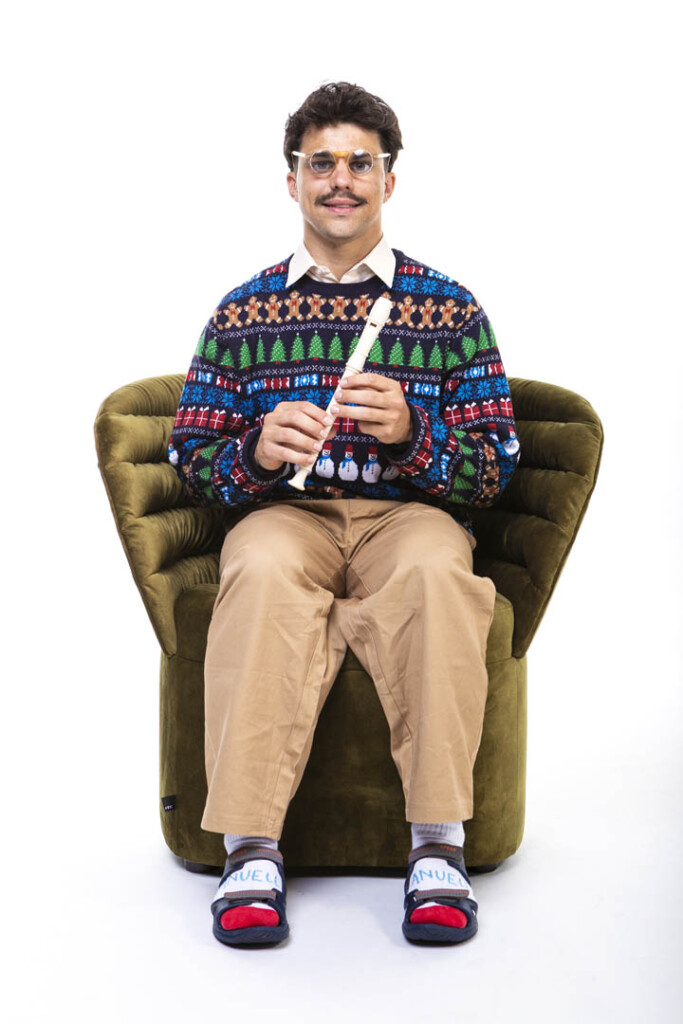 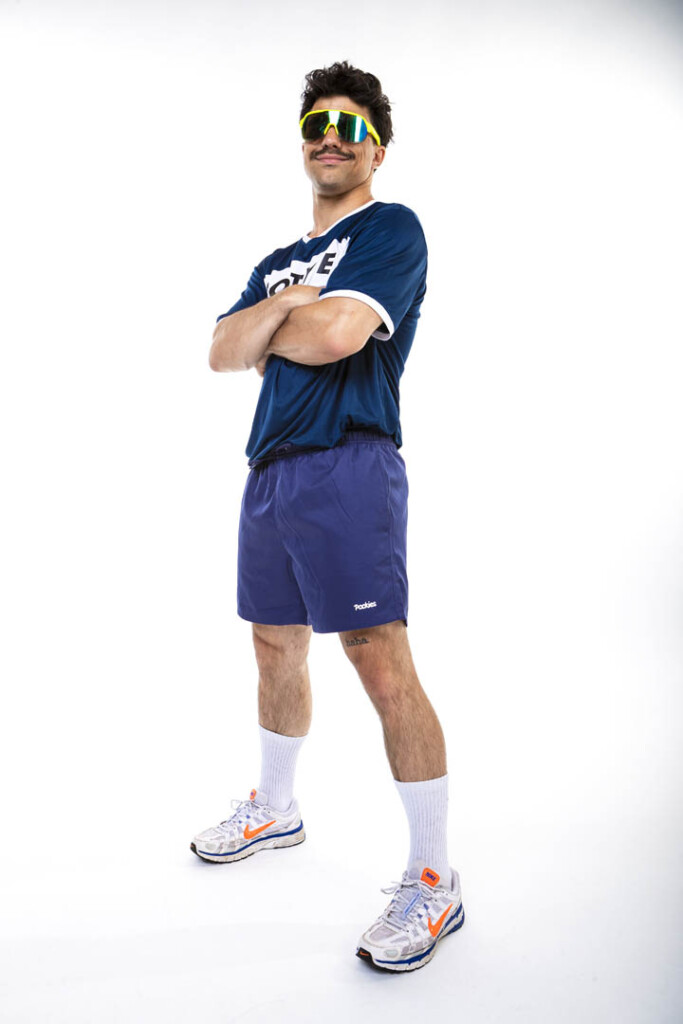 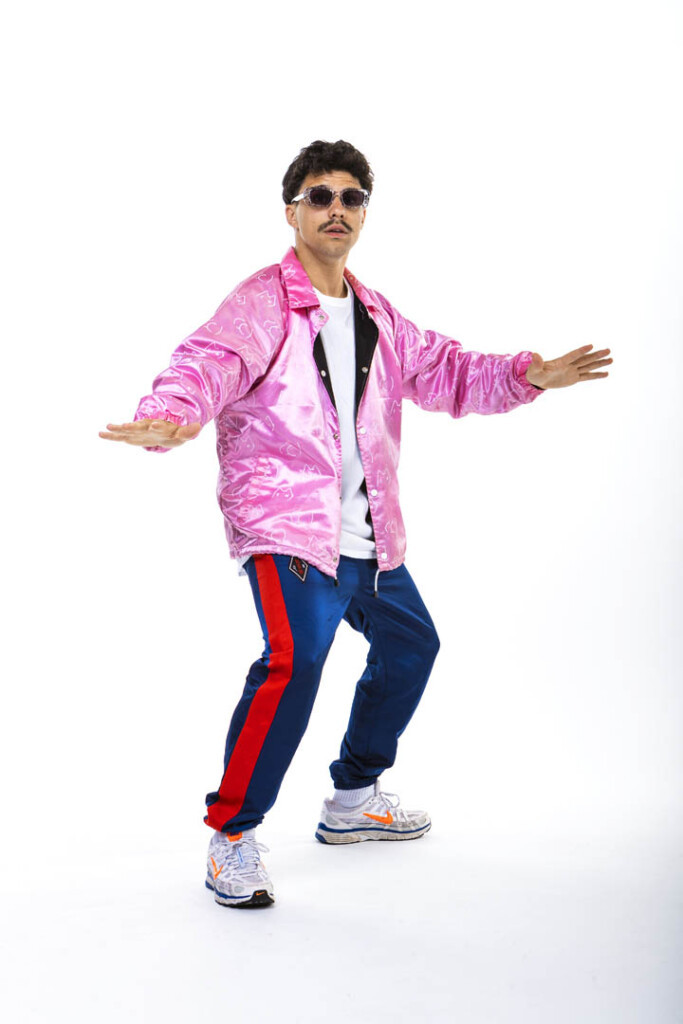 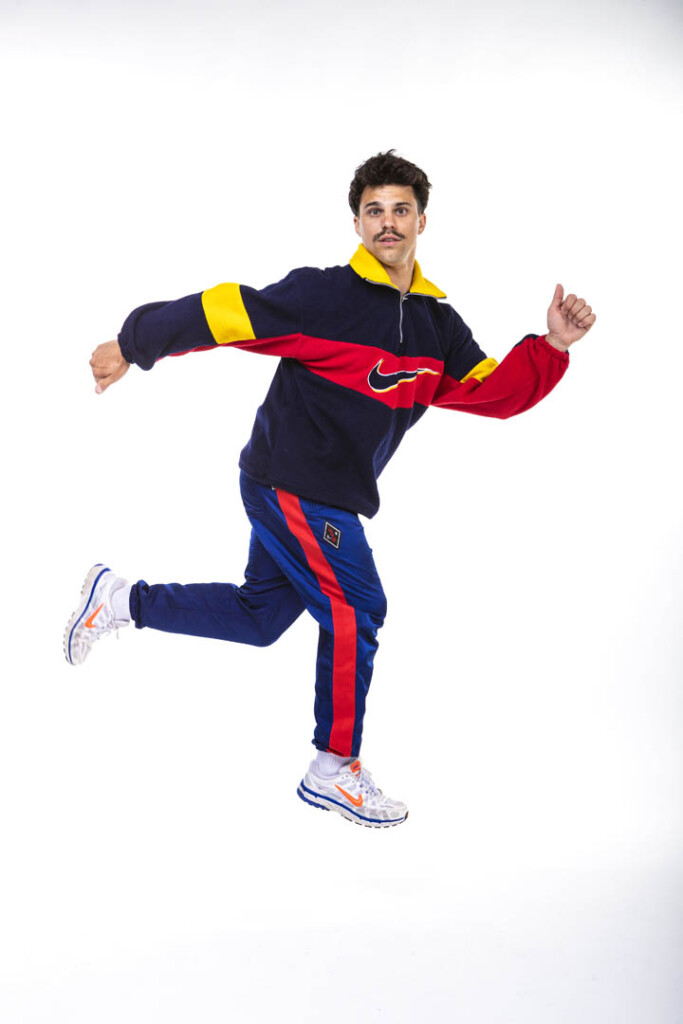 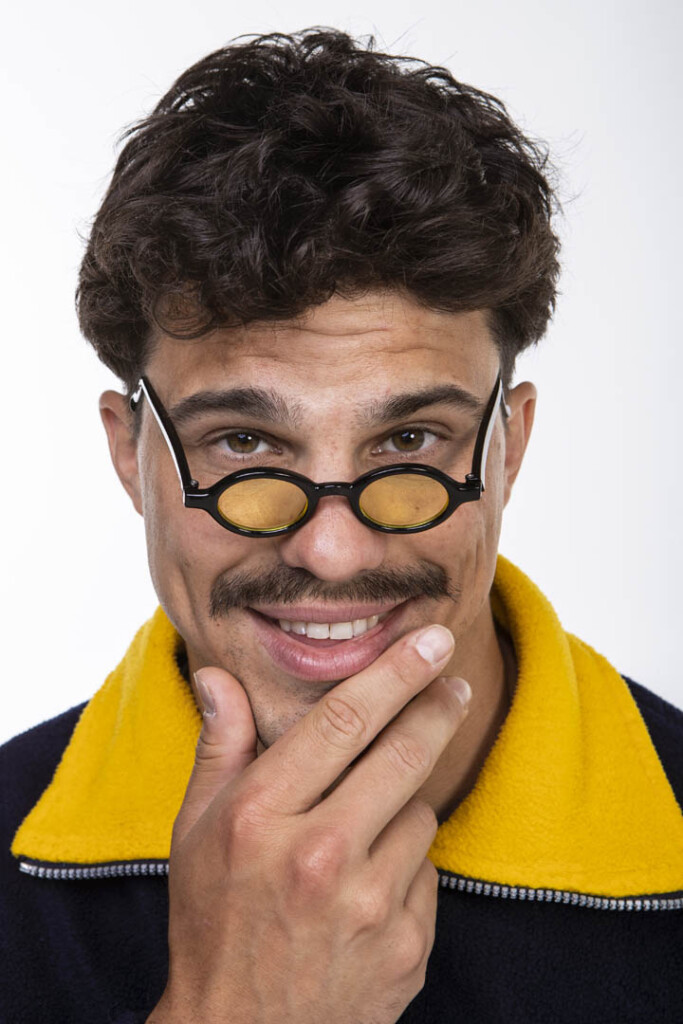