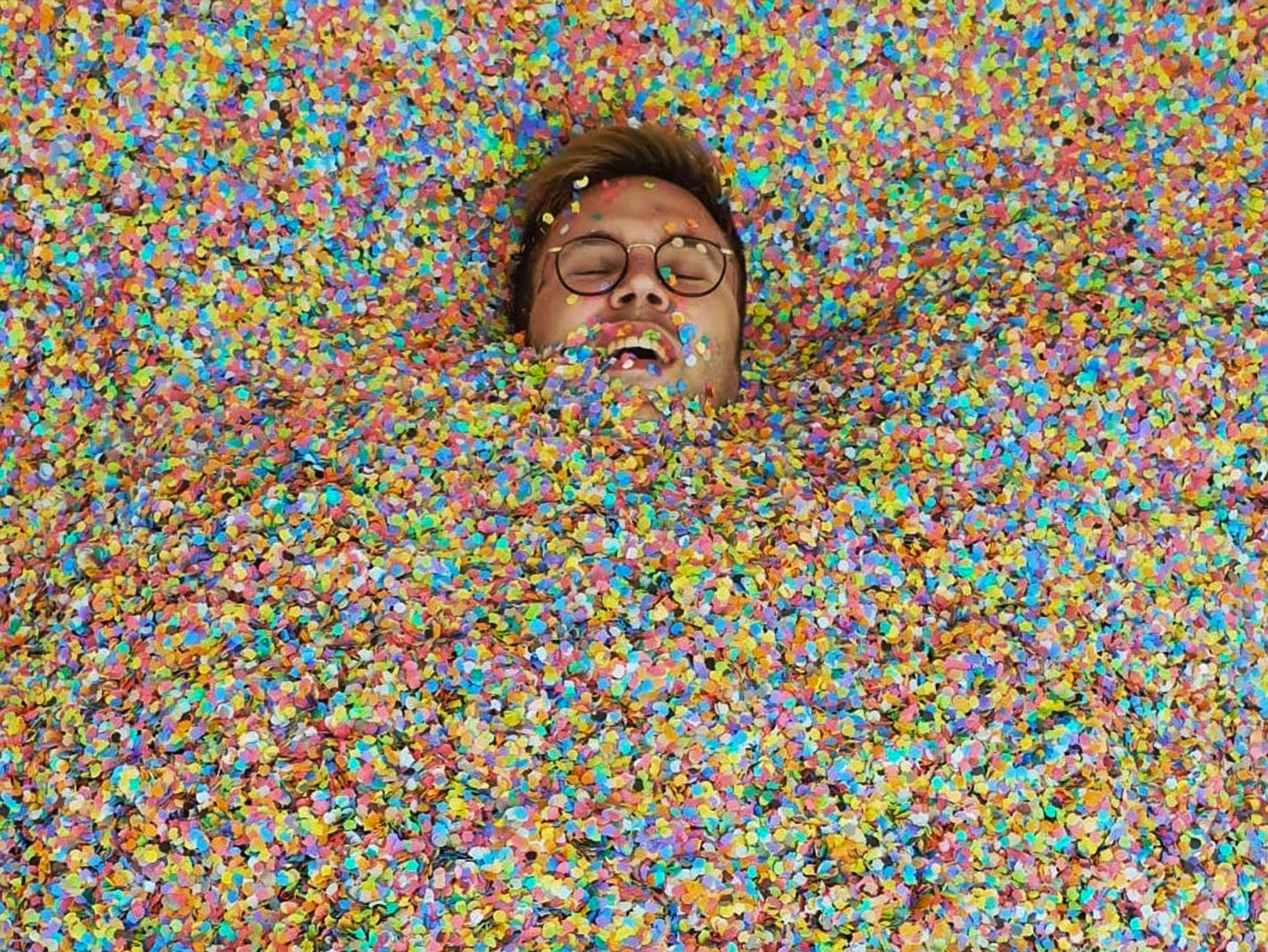 Jonas Lion (that’s his given name) is all about creating a personal atmosphere behind the decks. The same eclecticism that makes a dancefloor go wild plays a major role on more serene occasions like his themed mixtapes or radio shows. With a day job as editor-in-chief at Red Bull Elektropedia, new music doesn’t get released without passing by his set of ears. After a decade of collecting and sharing music from big festivals to small bars across the globe, it’s hard to put his Antwerp-native’s style in one box. Think contemporary hip hop, dembow, garage, ambient, house, rave, Latin or Afro thrown in a blender, mixed with a large dose of curveballs. 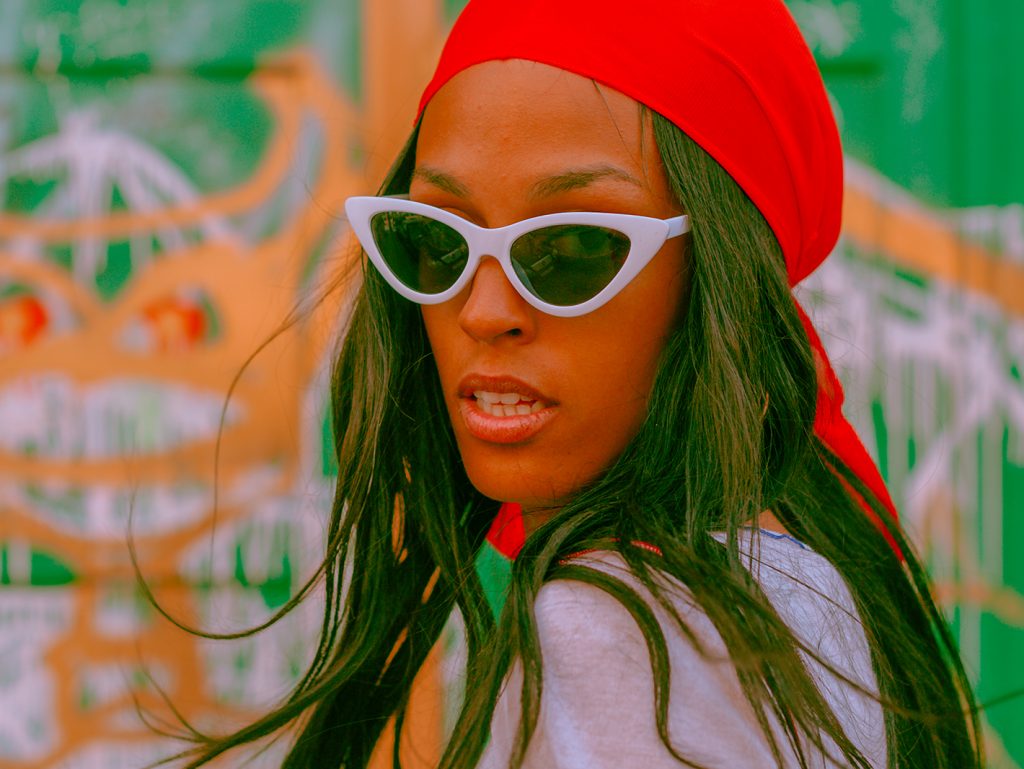 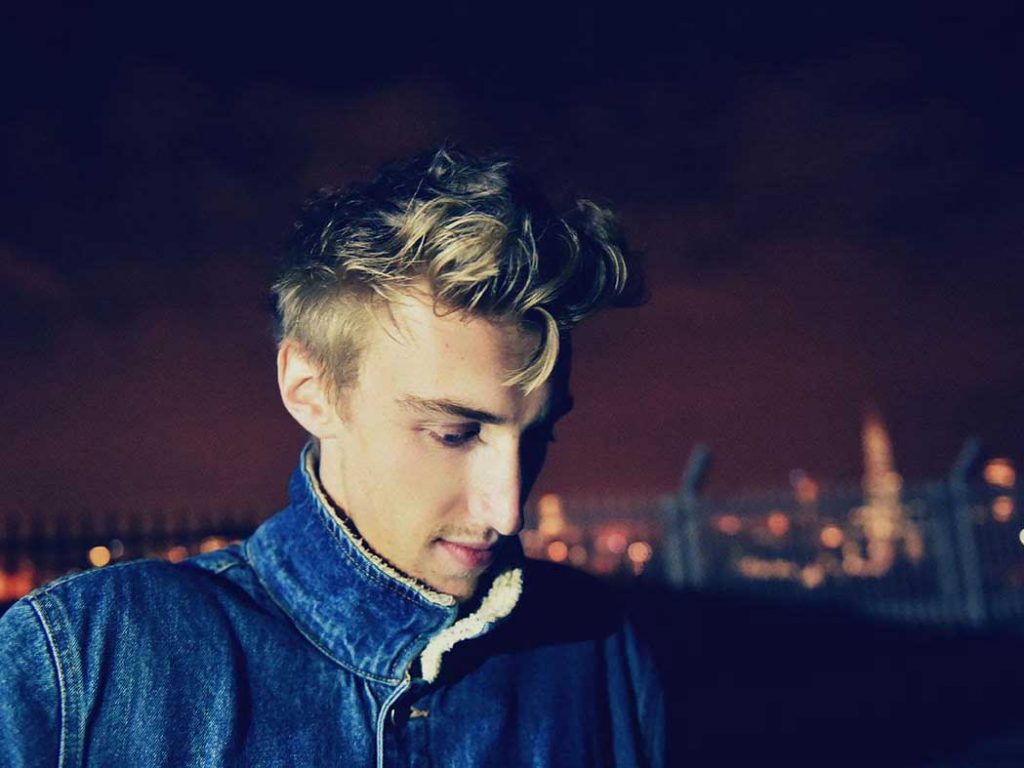 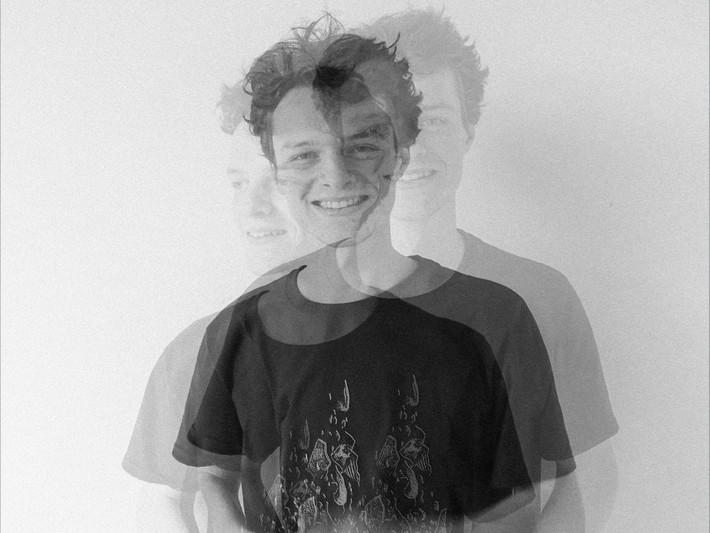