The joy of closing down. This moment of happiness was captured during my last song of the night at 7am. Thank you @kompassklub, @peggygou_ and @lolitaharo for a fun night... 🖤 . . #kompassklub #closing #7am #gent #johntheclub #peggygou #lolaharo 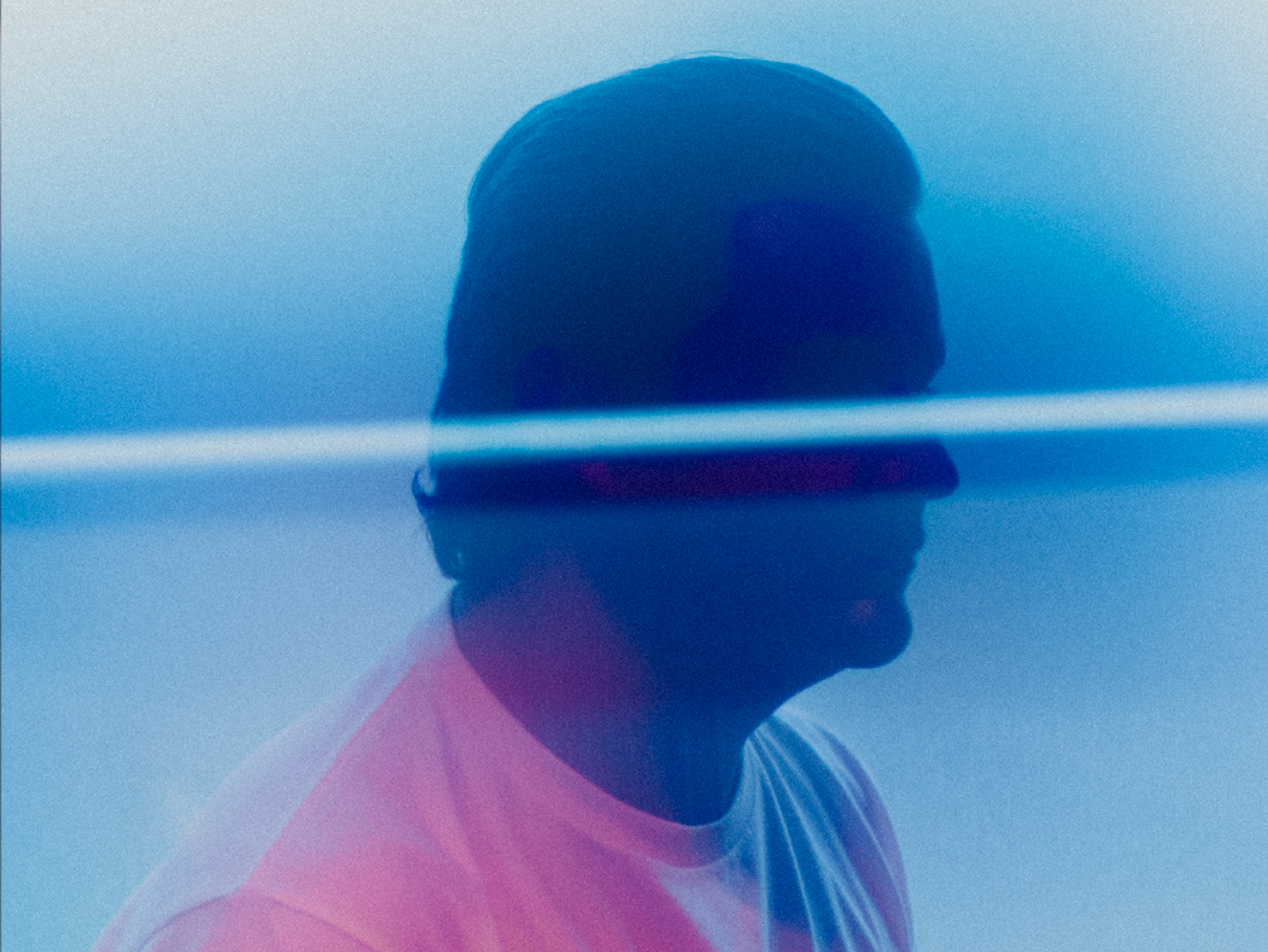 With a career that spans over two decades, John Noseda is a well-known figure in DJ-booths and backstage areas across Belgium and beyond. As the originator of a dozen festivals, clubs and events, the Kortrijk-native is a music lover first and foremost. As soon as he bought his first vinyl record at the age of 15 (Adamski’s timeless classic ‘Killer’), he knew he wanted to become a DJ of the highest order. In 2004, John put up his first regular event at Djoon club in Paris, setting the tone for a colourful DJ-career that few can match.

At one point, something needed to change, though. John felt the need for another way to broadcast his unconditional love for disco, electro, Italo, EBM and house. That’s why he dove into the studio and came out years later with a handful of beautifully-crafted productions that would fit perfectly in his eclectic DJ-sets. It didn’t take long before record labels came knocking on his door. John Noseda’s debut release will drop on Agoria’s Sapiens Records, while the second one will be taken care of by Gerd Janson’s Running Back. Just like on his own John The Club parties or his regular appearances at Belgium’s leading nightclub Kompass, his productions perfectly reflect the three things John Noseda stands for: all smiles, euphoria and high energy. 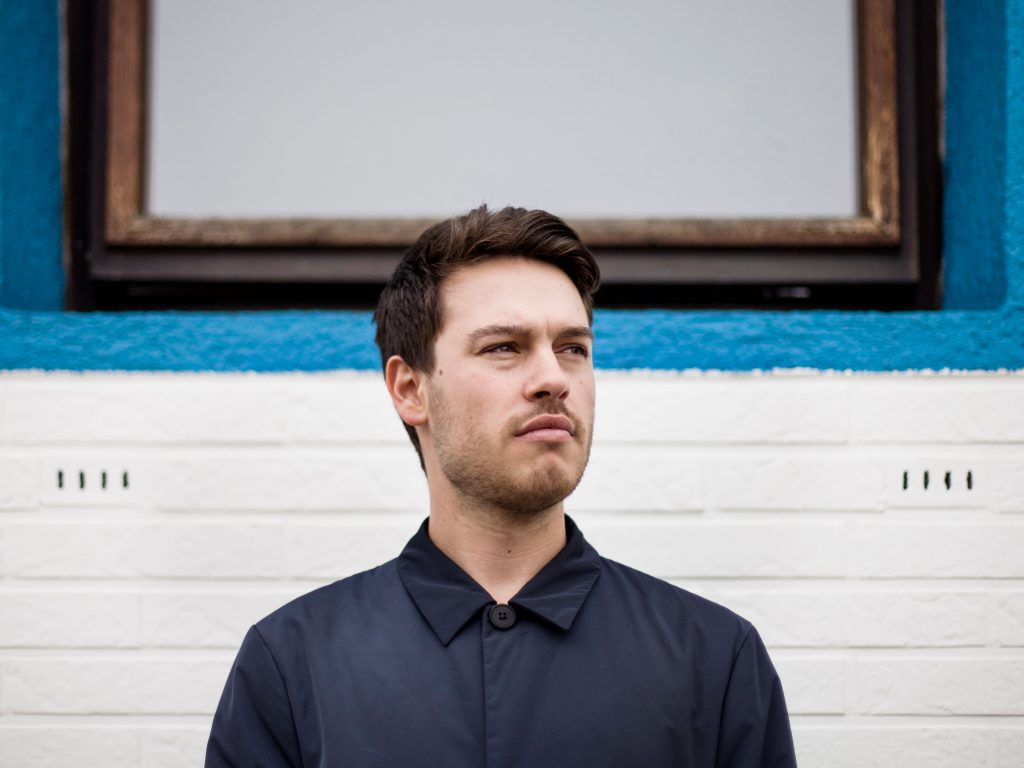 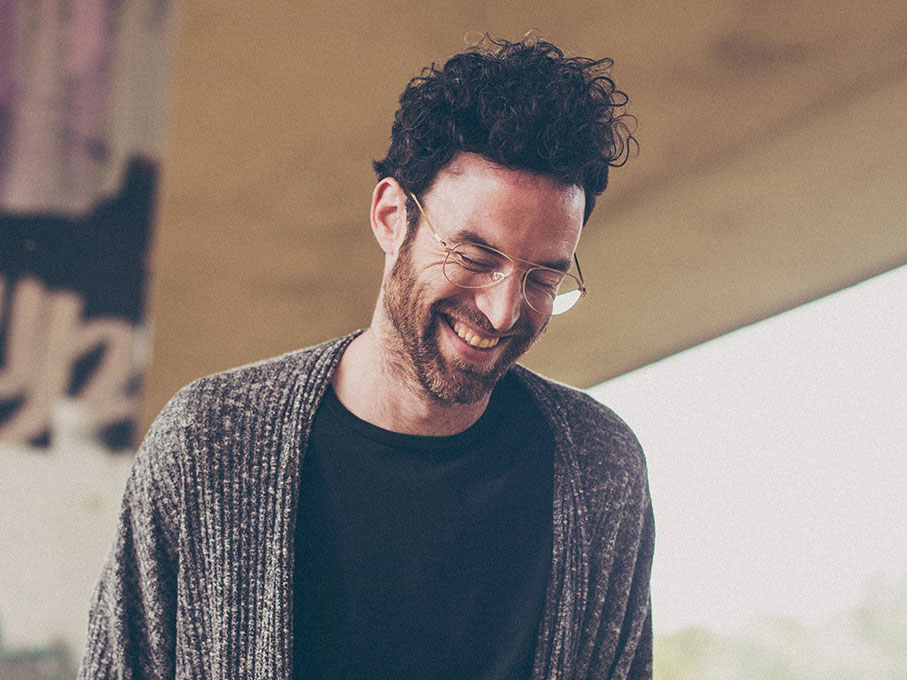 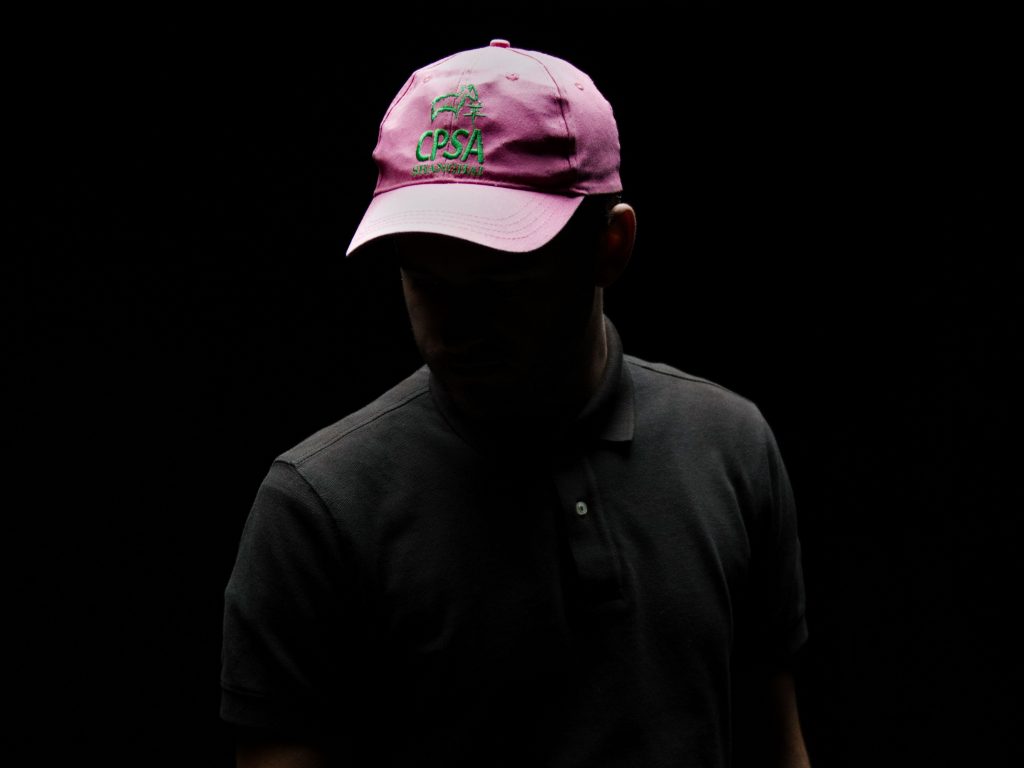