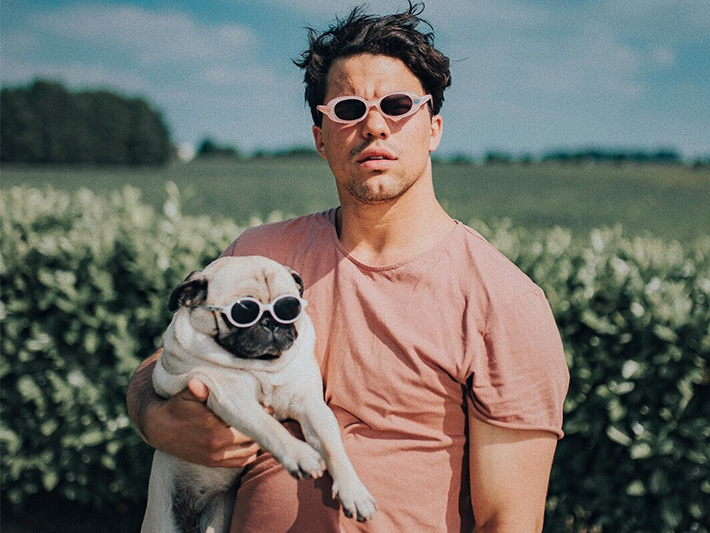 After gathering worldfame on Instagram by photoshopping himself into the lifes of numerous celebrities as Barack Obama or Kanye West, Average Rob has set a new goal: conquering Belgium (and beyond) as MC of Omdat Het Kan Soundsystem.

The duo gave a legendary performance at Rock Werchter’s The Hive last summer, which confirmed their newly attained status of superstar DJ’s. The responses were unanimous in their praise, so was Humo: “the biggest madness and the wildest spectacle Rock Werchter ever saw, took place during the already legendary set of Average Rob and Omdat Het Kan Soundsystem at The Hive.” Rumours has it King Filip even cried during their hit single ‘Kusje aan je mama’, naming it the best live performance he had ever seen by far. So you better be ready, because they are not holding back!

The boite has only just begun. 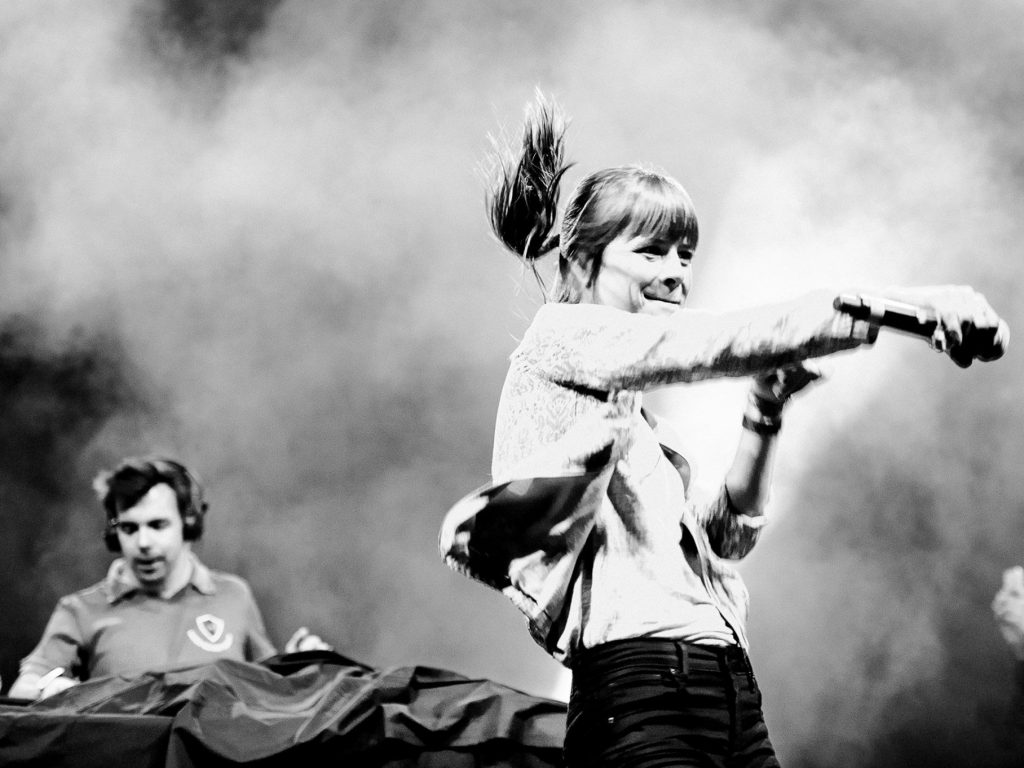 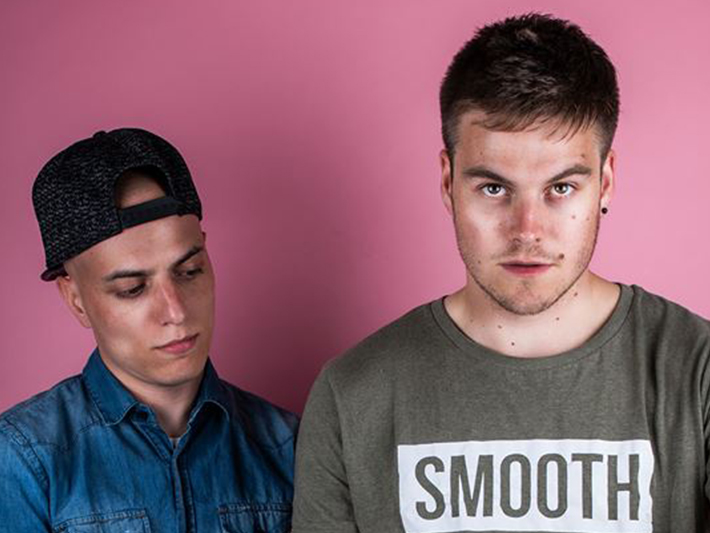 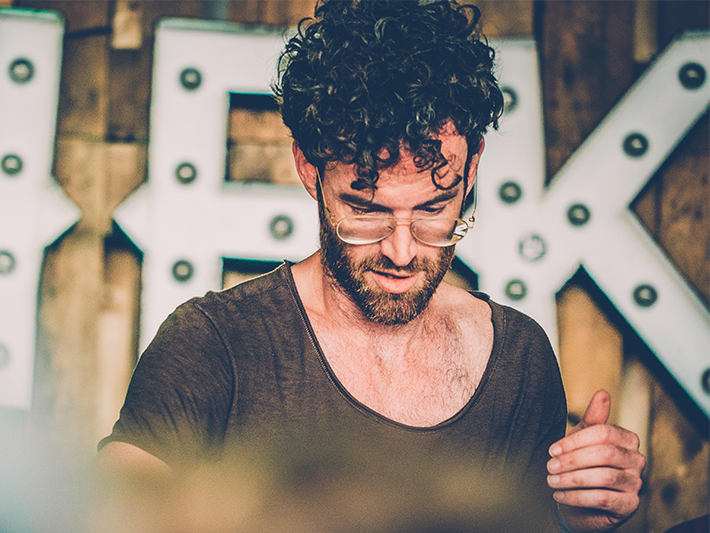